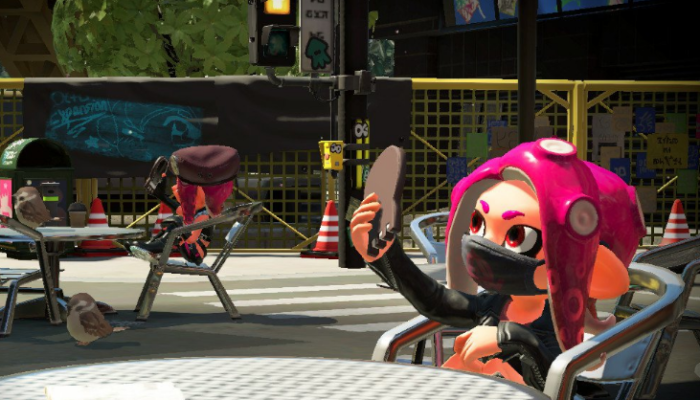 The Splatoon 2 craze continues as Nintendo has just announced that they’ll be releasing an Octoling 3-pack amiibo set later this year.

It’s great timing too, as the Octoling expansion was released just a few months ago, allowing players to play as an Octoling instead of a squid. You can check out the trailer for the amiibo set down below.

The amiibo can be used in the game itself, of course, and this will allow players to get new gear and cosmetics to show off during multiplayer sessions. The Octoling amiibo pack is set to be released on Dec. 7 this year.

Splatoon 2 is now available exclusively on the Nintendo Switch.