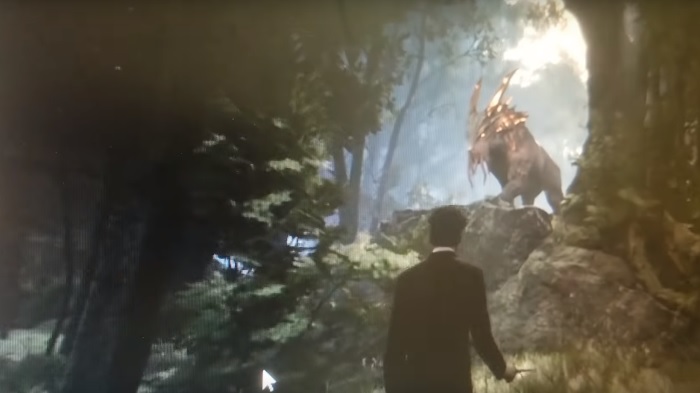 The internet is abuzz with Harry Potter fever this week, as rumors circulate that a AAA title is currently in development, supposedly set in the wizarding world established by J.K Rowlings. While nothing is confirmed as of yet, multiple new bits of important information is now available, including a few titles for the game.

The most interesting part about Mzimba’s tweet came at the end, as he states that “Other Potter games are also thought to be on the way.” The idea that there is not one, but multiple Harry Potter games in the works is certainly enticing.

All of this commotion started yesterday, following a post on r/Gaming by u/VapeThisBro. In the thread, the user posted a link to a Youtube clip showcasing unseen gameplay from an apparent Harry Potter RPG. Apparently, the recording is from a market research study they participated in.

While the video has since been taken down due to copyright claims, plenty of convincing footage was revealed. The leaked video features creatures and scenery well known to the Harry Potter universe, character creation, and third-person combat.

A press release also accompanied the aforementioned Reddit thread, detailing a lot of possibilities in-game details. According to the now deleted comment, the game will take place in the 19th century. You’ll play as a fifth-year student who joins Hogwarts as a late arrival. Players will be able to choose from eight character classes, both good and evil.

At this point, this is all merely speculation, so we will just have to wait and see if there is validity behind the rumors before confirming the Harry Potter games’ existence.