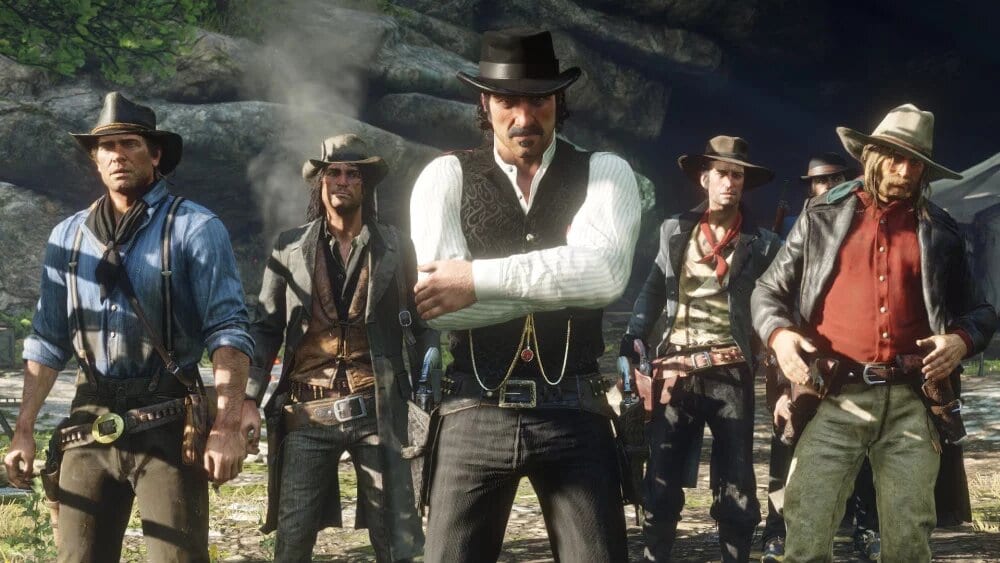 Red Dead Redemption 2 is the latest open world game from Rockstar that’s set in the wild west. Aside from just robbing people and committing crimes, you’ll also have the option of customizing Arthur’s outfits and clothing. Hats are also part of your customization outfits, and the game allows you to grab hats off NPCs as well. Here’s what you need to know about how to keep stolen hats in Red Dead Redemption 2.

How to Keep Stolen Hats in Red Dead Redemption 2

If you see an NPC wearing a hat in Red Dead Redemption 2, you’ll be able to steal their hat by killing them or just knocking them out.

Just walk over to the hat, press and hold the square button (or X button if you’re on Xbox One), and Arthur will automatically pick it up and put it on his head. However, you can’t keep all stolen hats forever.

Which Stolen Hats You Can Keep

There are only a select few stolen hats that will be permanently kept in your inventory in Red Dead Redemption 2, and you can identify them by their white glow when they’re on the ground. Whenever an NPC’s hat falls onto the ground, take a closer look at it to see if it has a glow.

If it does, that means it’s a unique hat and will be added to your inventory once you pick it up. Most unique hats are named as well, so you can check if it has a name in the bottom right corner of your screen to determine whether it’s a unique one.

Other Hats in Red Dead Redemption 2

For non-unique stolen hats, if it gets shot off your head or knocked off for whatever reason, you’ll need to find it on the ground and pick it back up if you want to keep it. Once it’s lost, it’ll probably be lost forever until you find another NPC with the same hat.

For unique hats, you’ll be able to get them at your wardrobe back at camp. Just tab over to the Stolen Hats section when customizing your outfit, and you’ll see all of the stolen hats you’ve gotten so far.

Of course, be warned that you’ll probably have to kill or beat up an NPC to get their hat. This is considered a crime, and if you’re spotted, you’ll get a bounty on your head as your wanted level increases.

This can be particularly troublesome as you’ll have to deal with lawmen and bounty hunters, so try to be sneaky before committing any crimes.

In short, here’s how to keep stolen hats in Red Dead Redemption 2: