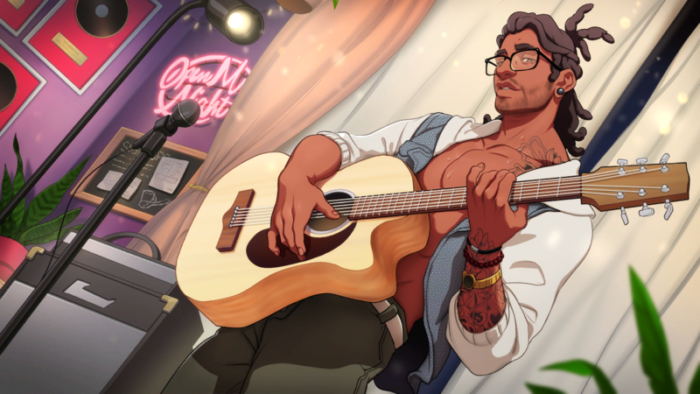 Dream Daddy: a Dad Dating Simulator launched back in 2017 for PC and was developed/published by Game Grumps themselves. The visual novel took the world by storm mostly because it was a game that let you date other dads, which is just the best thing ever if you ask me. If you missed out on the PC version last year, then we have some fantastic news for you: Dream Daddy will be coming to the PS4 later this month as a director’s cut edition with brand-new content.

The Dadrector’s Cut will, of course, feature cut content such as new sidequests, the ability to replay mini-games, and a brand-new minigame that was not in the original.

Now is the perfect time to hook up with one of the attractive, single, dateable men in Maple Bay (it is cuffing season after all). Once that winter weather hits, you’re going to wish you had a hot dad by your side to keep you warm and comfy.

Dream Daddy: Dadrector’s Cut will be launching for PS4 on Oct 30. For those that own the game on Steam, a free update will be coming out as well with all of the content that’s included in the director’s cut.