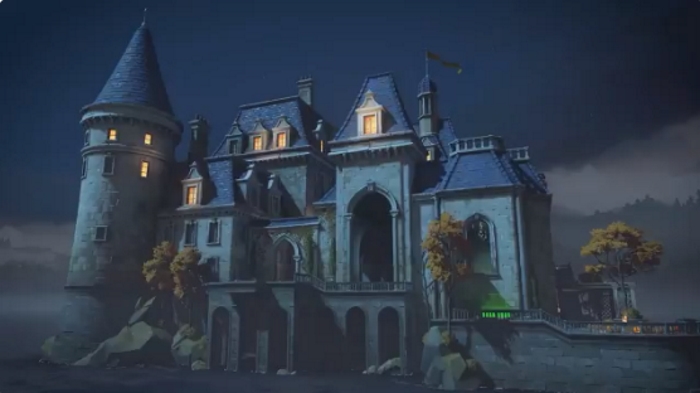 The annual Halloween event for the game will last until the end of the month on Oct. 31 and will feature Dr. Junkenstein, Junkrat’s holiday alter-ego, in some capacity. No new cosmetic items or holiday game mode was announced, though the brief teaser in the tweet featured a night version of the deathmatch map Château Guillard and this poem:

“There’s a rumor among explorers
About a monolithic lair
Home to terrifying horrors
Heroes, how will you prepare?”

Blizzard also announced that Spirit Halloween will be selling officially licensed Overwatch costumes and accessories available through the chain’s stores for the holiday. The choices include Soldier: 76, Mercy, Reaper, or D.Va in both child and adult sizes. Check out the full lineup at Spirit’s official website.

Costume design and manufacturing company Disguise will also be selling Overwatch costumes and accessories for Halloween. Child and adult-sized costumes include Soldier: 76, Genji, and Tracer with weapons such as Soldier: 76’s Pulse Blaster and Genji’s sword. Check out the costumes at Disguise’s website and are available at select Party City, Target, and Wal-Mart locations starting today.