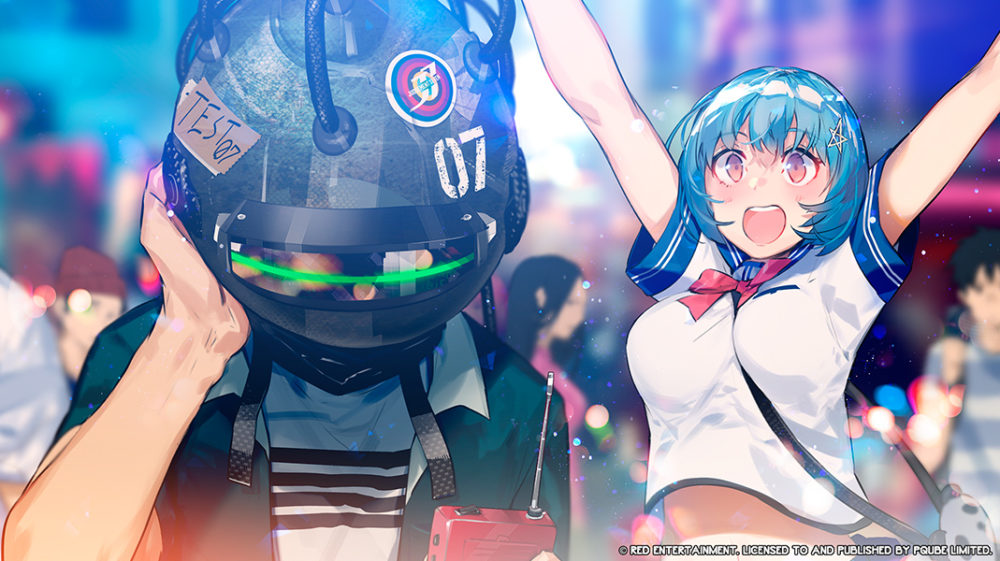 Our World is Ended, a visual novel about video game characters coming into the real world, is being released in North America and Europe on Switch, PS4 and PC in 2019, announced publisher PQube. The game was previously only available in Japan on the PS Vita. A new trailer was released to coincide with the announcement, which you can see down below.

According to the game’s website, Our World is Ended follows a team of developers called Judgement 7 as they work on a new game engine named the W.O.R.L.D program. Using an augmented reality headset, this program “changes the landscape in real time.” While using the headset, one of the team members sees an image of a destroyed cityscape and discovers that the characters from their previous games have breached into the real world. Now, the team must fight to “bring the world back.”

Here are some of the game’s features:

This release of Our World is Ended will also feature both English and Japanese text support, according to a translation from Gematsu. To read more about the game, visit the game’s website or follow PQube on twitter.

While you wait for Our World is Ended to release next year, check out our list of the top 15 PC visual novels of all time.