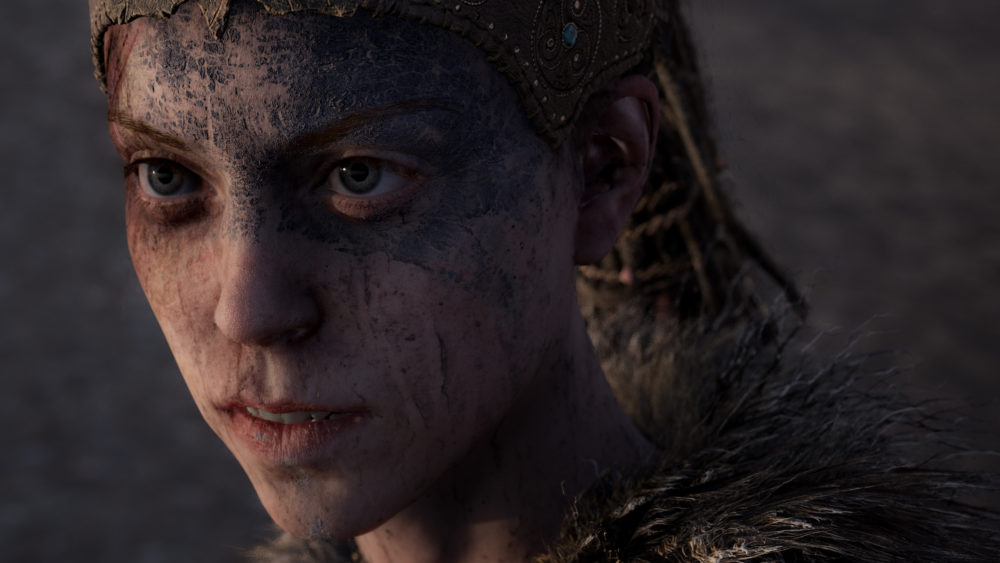 Ninja Theory’s acclaimed dark fantasy action game, Hellblade: Senua Sacrifice, is making its way to retailers. Hellblade is a title about mental illness and takes place during the late 8th century in Orkney. The game received multiple rewards when it released in August of last year, including three awards at the Game Awards 2017, as well as an award for Melina Juergens performance as Senua. Her performance would also nab her a BAFTA Game Award for Best Performer.

It was announced at E3 that Hellblade’s developer, Ninja Theory, was purchased by Microsoft. But don’t worry as the title will be available physically on both PlayStation 4 and Xbox One. 505 Games will be handling the distribution of Hellblade on PS4 and Microsoft will be taking care of Xbox One distribution.

The game will have a retail price of $29.99/£24.99 and will be available starting on Dec. 4. As an added bonus, the retail version of the game will come with a documentary on the making of Hellblade. If you haven’t played this game, now’s your chance to pick it up.

Hellblade: Senua Sacrifice is currently available for Xbox One, PS4, and PC. For more on Hellblade, check out our official review of the game, or our expansive Hellblade wiki for any help you might need.