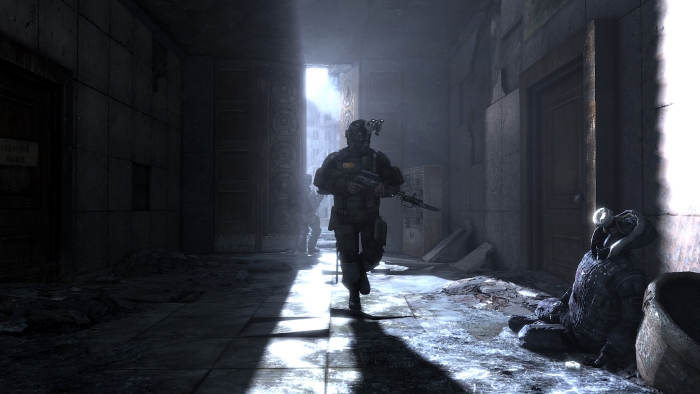 Deep Silver and 4A Games’ post-apocalyptic first-person shooter Metro 2033 is free for all PC players on Steam for the next 24 hours.

Simply sign into Steam, go to the Metro 2033 store page, and select the green “Play Game” button to start downloading. The game will be tied to the account as long as the offer is claimed within the 24 hour period, ending on Friday, Oct. 26.

Metro 2033 first launched in 2010 for PC and Xbox 360, and is based off the novel of the same name by author Dmitry Glukhovsky. It takes place in post-apocalyptic Russia where some event had turned the Earth’s surface into a wasteland, forcing mankind to live underground. The game was notable for its survival elements, such as using bullets for either combat or currency.

The game was then remastered for PC and current consoles in 2014, titled Metro 2033 Redux, with enhanced visuals and features taken from its sequel Metro: Last Light, which also received a Redux version. Both Redux versions are currently on sale as part of the Deep Silver publisher weekend sale, including other franchises such as Saints Row, Dead Island, and Risen.

Metro Exodus, the latest game in the Metro series, is scheduled to launch for PlayStation 4, Xbox One, and PC on Feb. 22, 2019.