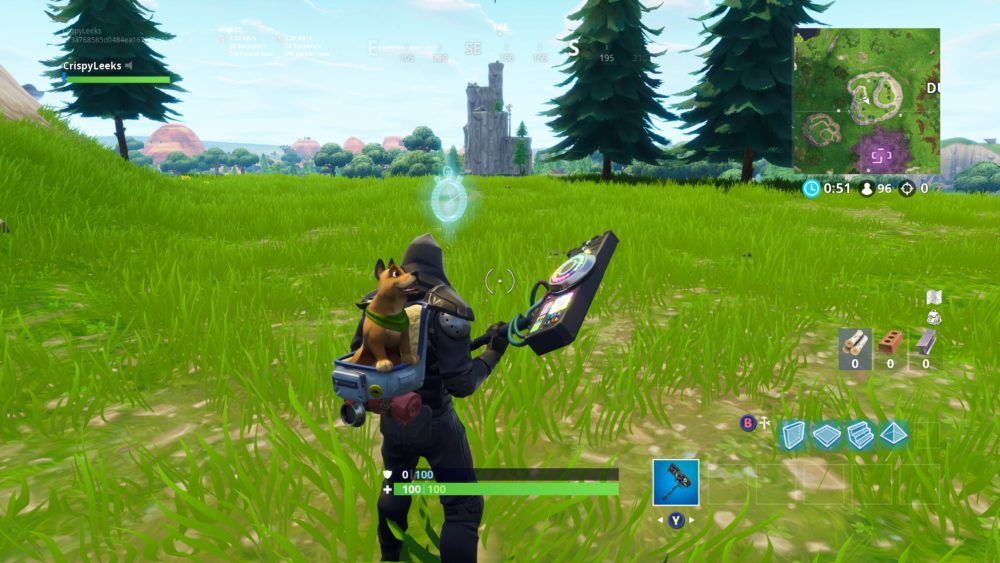 Epic Games has announced that Fortnite: Battle Royale will receive in-game tournaments with the release of the v 6.10 update. Found in an all new “Events” menu tab, these tournaments will run for a limited time and are open to all, regardless of skill level. “Each tournament has a series of scheduled dates and times during which the competition will be run. Each of these scheduled sessions is a completely clean slate – all players will begin with the same score and compete over several hours of intense competition to earn as many points as possible. Players can earn points by either achieving high placements or eliminating multiple opponents.”, the announcement post reads. Matchmaking will look to pair players with others of similar point standings. Reaching a tournament’s target score rewards a pin which can qualify players to win prizes or let them move to the next round.

Opting in for crossplay is a requirement, as the in-game tournaments will pit players against each other regardless of their chosen input method. The reasoning behind this comes is based both on the performance of controller players during previous Fornite: Battle Royale tournaments as well as the desire of having people competing with friends regardless of their platform preference. Epic Games has stated that they are evaluating introducing tournaments that restrict platform or input method later during the 2019 season. On release, in-game tournaments will be available in the NA, EU, BR, ASIA, and OCE regions. The schedule is as follows:

Epic Games aims to continue developing Fortnite: Battle Royale’s in-game tournaments feature, planning to expand it over multiple rounds. Qualification for subsequent rounds will require obtaining the aforementioned pins, earned when reaching the tournament’s target score. The in-game tournament system will also be used to host the Showdown Royale event that gives eligible players a chance to qualify for the 2019 Fortnite World Cup.