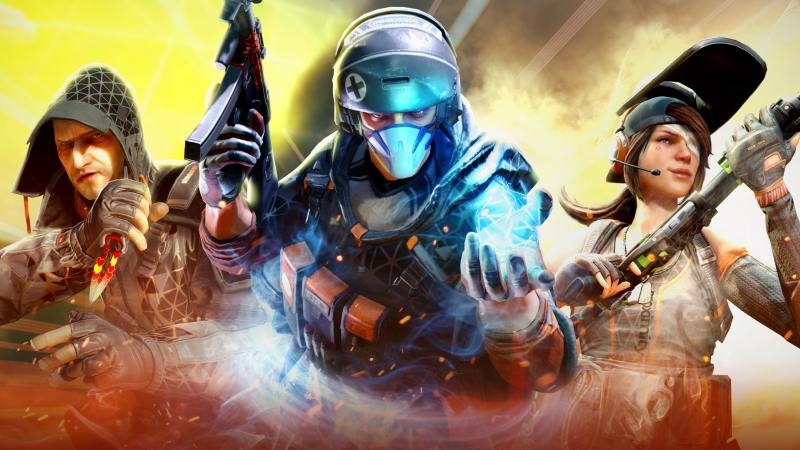 Developer Splash Damage has announced that live development and updates on free-to-play first-person shooter Dirty Bomb will officially end after a bug fix build drops in the coming weeks. “After regaining publishing rights for DB nearly two years ago, we staffed up a load of developers and tried our best to deliver a Dirty Bomb experience that would be feature-rich with tons of new content, while maintaining its great gameplay feel & balance. Unfortunately, despite all the added time and resources, there were some challenges we couldn’t overcome, and we were not able to make DB the success that we hoped it could be. The bottom line is that we can’t financially justify continuing to work on the game we love.”, the post on the game’s website reads.

As no further Mercenaries will be released, everyone who’s purchased the All Merc Pack DLC will receive a refund. The money spent should appear in their Steam Wallet by Jan. 31, 2019, while unlocked Mercenaries will remain in their accounts. Although live development is ceasing, Dirty Bomb servers will remain online for “as long as there are a meaningful number of players using them in the supported regions.”. Along support for official servers, players will still be able to rent their own. Developer Splash Damage will continue supporting Dirty Bomb with “smaller scale login events”, while their Customer Service team will continue responding to tickets. As for the future, the developer has stated that there are “many announced and unannounced titles in production”.

Formerly known as Extraction, Dirty Bomb made its way to Steam back in 2015. Set in the aftermath of an explosion that resulted in toxic gas spreading through London’s streets, it sees a team of government agents looking to fix things battling mercenaries interested in maintaining the contamination. Over the years, the free-to-play first-person shooter received a number of updates that added new playable Mercenaries, maps and events.