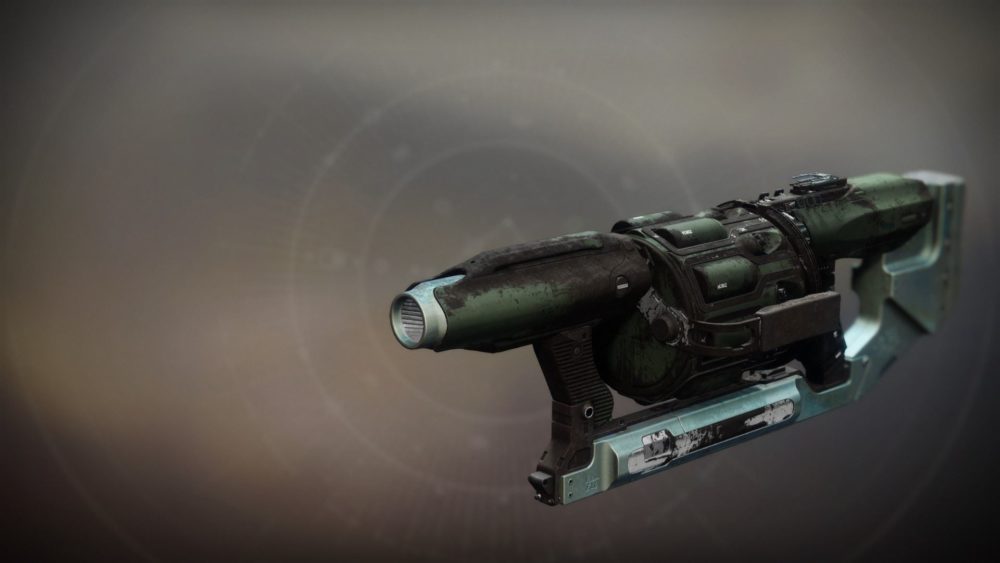 One of the biggest memes to emerge from the launch of Destiny 2: Forsaken a few weeks ago is the Edge Transit grenade launcher. Nothing about it is inherently funny. It’s just a pretty run of the mill power weapon.

However, since day one of Forsaken, fans have noticed that Edge Transit has had a noticeably higher drop rate than normal. Like, comically high. A quick google image search will give you a pretty clear idea of how the Destiny 2 community feels about the Edge Transit.

Bungie has acknowledged the drop rates as a known issue, and presumably, it’s something that will be addressed in the near future.

That’s not going to stop anyone from teasing about it though, especially until it’s fixed. Bungie community manager, A_dmg04, was greeted with the loveliest of gifts when he returned from what I assume was a vacation of some kind. A scene that Forsaken fans are all too familiar with.

I’m back at work. Found these at my desk. pic.twitter.com/NRkpp8WamX

Listen, until it’s fixed, we can all expect to get lots and lots more Edge Transits. Bungie employees are not exempt from this.