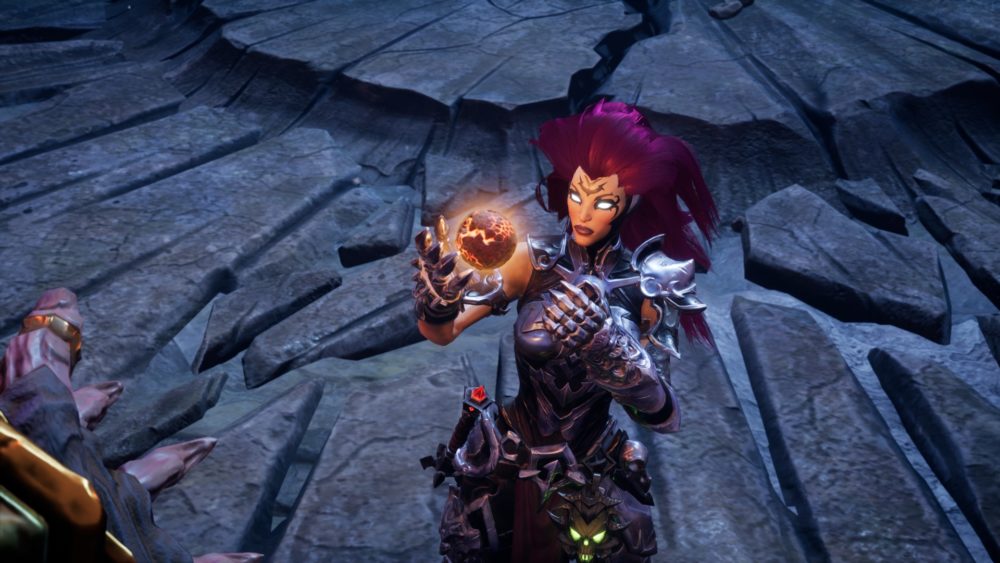 As Darksiders III ramps up for release on Nov. 27, THQ Nordic and Gunfire Games have announced two pieces of gameplay DLC to arrive post-launch. “The Crucible” and “Keepers of the Void” will feature new enemies to fight, as well as various equipment and items to unlock.

The Crucible is designed for the gameplay purists out there. Fury has been requested by a strange entity to test her skills in battle. She journeys to the Crucible, a place where she has to fight wave after wave of enemies. Successful runs will garner new rewards and items that you can use in your journey.

Meanwhile, Keepers of the Void is less so a gauntlet than it is a fun little expansion. Fury will have to explore the Serpent Holes to eliminate an ancient threat that resides inside. Throughout the dungeon will be various new puzzles and enemies to test her abilities. If you do manage to complete this content, Fury will gain access to a new weapons from the Hollows, as well as something called The Abyssal Armor.

THQ Nordic didn’t provide a release window or price for this DLC content. However, the publisher has already detailed the content and pricing of its collector’s editions.

Darksiders III will launch for PS4, Xbox One, and PC on Nov. 26.