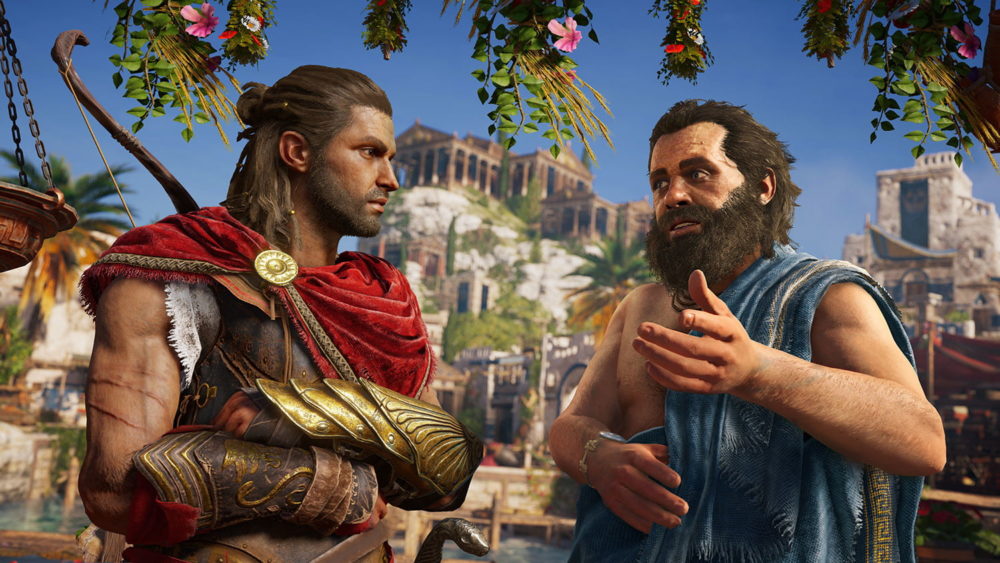 At the start of this month, Ubisoft announced that Assassin’s Creed Odyssey would be getting weekly live events where players could hunt down a special mercenary or naval ship in the world for better loot and equipment. The idea was to alternate between mercenaries and ships each week. However, so far, Ubisoft hasn’t had much luck with actually getting the mercenaries to spawn in-game.

After the first mercenary live event proved to be a bust with a bug preventing the NPC from appearing in the game, Ubisoft has announced via Twitter that they’re currently working to address an issue that prevents the mercenaries from appearing. Thus, there won’t be a live event for this week either.

Remember Damais the Indifferent? So far we've had no success in tracking him down, so, unfortunately, there won't be a live event this week.

We're working towards a solution to address an issue that prevents the mercenary live events from appearing as soon as we can. Stay tuned. pic.twitter.com/BHqEp1g3cb

However, not all hope is lost. Next week’s naval ship live event is still a go. And according to Ubisoft, this new ship will “redefine naval warfare for Sparta.”