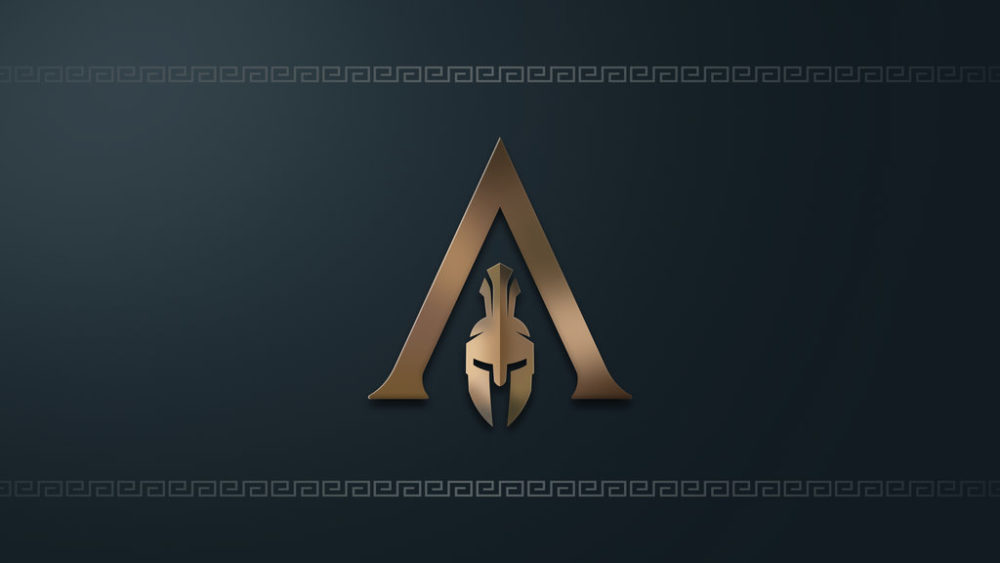 Needless to say, if you don’t want to get spoiled on the Assassin’s Creed Odyssey ending, you should turn back now. We’re going to be breaking down the ending of the game, and taking a look at the events that take place after you’ve completed all three main story arcs.

As you progress through the story of Ubisoft’s Assassin’s Creed Odyssey, you’ll have multiple run-ins with Deimos. Depending on the choices you make, Kassandra or Alexios may or may not be able to convince him to leave the Cult. There are several factors that will affect the kind of Assassin’s Creed Odyssey ending you get, but by and large, there are two main outcomes.

First, if both Deimos and Myrinne are killed, Kassandra or Alexios will be left alone on Mount Taygetos. Before she dies, Myrinne tells her to keep moving forward. The protagonist also manages to obtain the final clue to the Cult leader’s identity. If you manage to save Deimos, the family will be reunited, and Kassandra or Alexios will also get the final Cultist clue. Regardless of which ending you get, our hero will vow to continue hunting the Cult of Kosmos.

Aside from hunting the Cult in Assassin’s Creed Odyssey, you’ll also need to seal Atlantis with Pythagoras. Upon returning to Atlantis with all four artifacts, Kassandra is introduced to Aletheia, an Isu AI who is able to communicate with people through time and space.

She congratulates Kassandra on making it this far, and also instructs Pythagoras to hand over the Staff of Hermes Trismegistus. This has been keeping him alive all this time. Aletheia also seems to address Layla, or the player, and hints that she can simply run more simulations in the future to mend the mistakes of the past.

Pythagoras is reluctant to hand over the Staff at first, but he eventually does so, and he passes away. Back in the present day, Layla arrives at Atlantis and starts looking for the Staff herself. She comes face to face with Kassandra, who’s been kept alive for centuries like Pythagoras. She explains to Layla that the world fell into ruin after she destroyed the Cult of Kosmos, and that there must be a balance between order and chaos.

Layla responds by saying that she used to fight for order, and now she’s on the side of freedom and choice. Kassandra hands over the Staff to Layla, but not before asking her to promise to destroy all of them once she’s done, and has restored balance to the world. It’s not really clear what she means by “them,” but we can assume that she’s referring to the Isu and their artifacts. Kassandra passes away shortly after.

After you’ve killed all Cultists, Aspasia is revealed to be the Ghost, or the leader of the Cult. Back in the Cult’s lair, Aspasia explains that the Cult had simply wanted to give the world a clean slate, and that things were not being handled the right way in the Greek world.

However, Deimos rose through the ranks quickly, and Aspasia was unable to maintain control over the group. She then made use of Kassandra to help her destroy the Cult.

When asked about the mysterious pyramid in the Cult’s lair, Aspasia mentions that it gave her a vision of what happens after Kassandra destroys the pyramid. The world will fall under the control of a philosopher king, and the new order will be implemented.

It’s implied that the fall of the Cult of Kosmos will eventually lead to the rise of the Templar Order, thus kickstarting the war between the Templars and the Assassins in future games in the series.

In a vision with Pythagoras, we also learn that the world used to be maintained through a balance of chaos and order, and the Cult of Kosmos was the very embodiment of chaos. However, once the Cult is destroyed, supreme order takes over the world in the form of the Templar Order.

By handing over the Staff to Layla in Atlantis, Kassandra hopes that she will be able to strike a balance between order and chaos in the world once more.