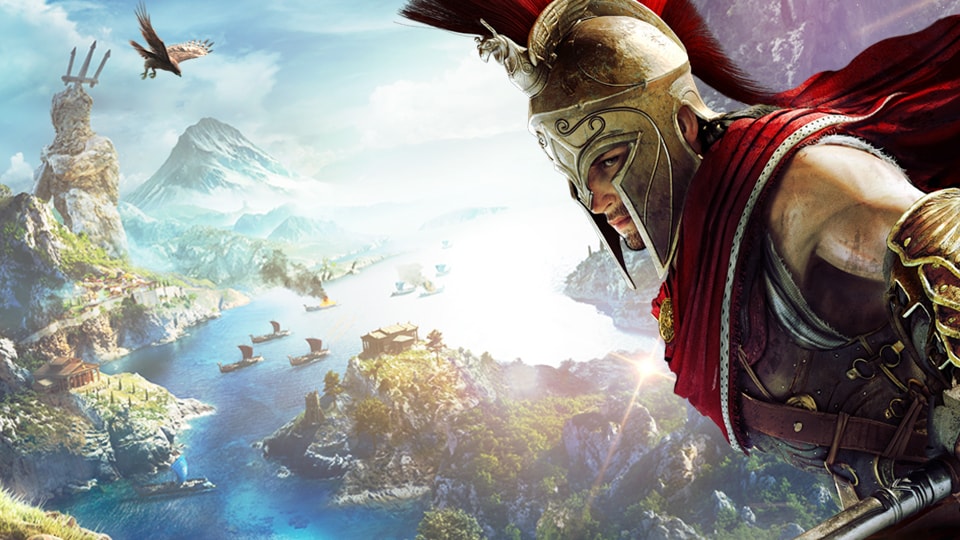 How to Find Cultist Clues in Assassin’s Creed Odyssey

As you play through Assassin’s Creed Odyssey, you’ll run into the mysterious and evil organization, the Cult of Kosmos. The game won’t just give you their names and locations straight away, though. For some of these Cultists, you’ll need to find Cultist clues. If you’re having trouble with this, here’s how to find Cultist clues in Assassin’s Creed Odyssey, how they work, and then how to use these to track down Cultists in the game.

First off, open the game menu and check the Cultists tab. It’s worth noting that you’ll need to hunt down Cultists in a particular branch to gain more clues to another person in that same branch. By hovering over each Cultist you can get a hint about where you’ll find a clue.

Some Cultists will require you to continue the main story, while others will say something like “Owns a silver mine in Attika.” This is your cue to head to Attika and find a silver mine in the region.

At this point, you should be checking your map in Assassin’s Creed Odyssey, and looking at Attika. See if you’ve discovered any silver mines, then head there to find the clue. If you haven’t found any silver mines, explore the question mark icons on the map to reveal their names.

How to Find Cultist Clues in Assassin’s Creed Odyssey

Whenever you’re near a clue, the game will give you an onscreen message that reads, “A Cultist clue is nearby.” When you see it, it means you’ll have to search the nearby area for Cultist clues.

The Cultist clues are usually found in treasure chests, or they can be looted off dead bodies. In some rare cases, they can also be bought from the blacksmith.

A good way to find points of interest is by having Ikaros scout the area. It’ll point out any hidden chests nearby, and you can search it for clues.

The easiest way to find them, though, is by defeating other cultists. They’ll sometimes be carrying a little love note on someone else they’re working with.

How to Find Cultists in Assassin’s Creed Odyssey

Once you have all the clues, you can track them down. Open the Cultist menu again, select the Cultist you found the clue for, then reveal their map location. Now, you’ll be able to see them on your map at all times. This allows you to go hunt them down and kill them at your own leisure.

Be sure to check your menu each time you kill a Cultist. Every one you find will give you a clue to the next one, until you eventually get to the leader.

While you don’t need to kill all Cultists to ‘beat’ the game, they’re still relevant to the story. So it’s definitely worth taking the time to do so.

If you’re not interested in going through all the Cultist Clues, though, we have a guide on where each one is over here.

Question: How do you find Cultist Clues in Assassin’s Creed Odyssey?

Answer: Whenever you’re near a clue, you’ll get a message saying “A Cultist Clue is Nearby.” Culstist Clues are usually found in chests, looted off dead bodies, or in rare cases purchased at the blacksmith.

7 Pokemon We Love to Hate
To Top