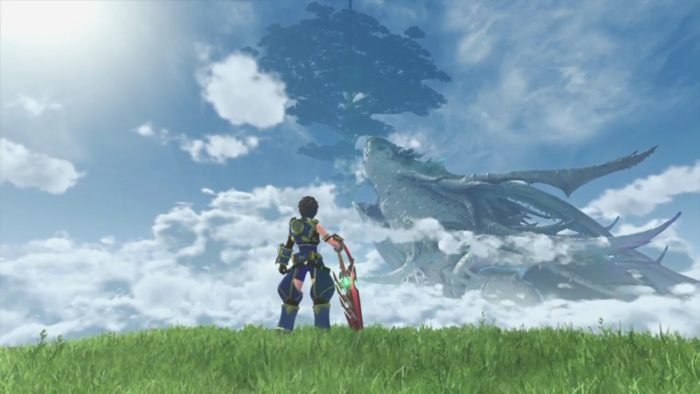 According to Takahashi, the company saw many people in North America and European territories purchasing the game. As for the recently launched Torna expansion DLC, he states that it’s also performing beyond expectations in Japan thus far.

Many fans may know that the Xenoblade Chronicles series focuses on a fantasy setting on the backs of giant titans. However, Takahashi’s previous works such as the Xenogears and Xenosaga series utilized plenty of science fiction.

When asked whether the next mainline Xenoblade installment would shift away from the concept of Titans towards this harder science fiction, Takahashi proposed a possible third option.

This third option, he says, would be a path that the series hasn’t gone down before. Nothing has been confirmed yet, but the director mentions that he’s the type who likes changing things up.

You can check out the full article by USGamer here.

Just a few months ago, Xenoblade Chronicles 2 celebrated selling over 1 million units. Following this success, the developer went on to set up a new studio in Iidabashi, Tokyo.

To find out what we thought of the game, read our reviews for Xenoblade Chronicles 2 and its expansion, Torna: The Golden Country.