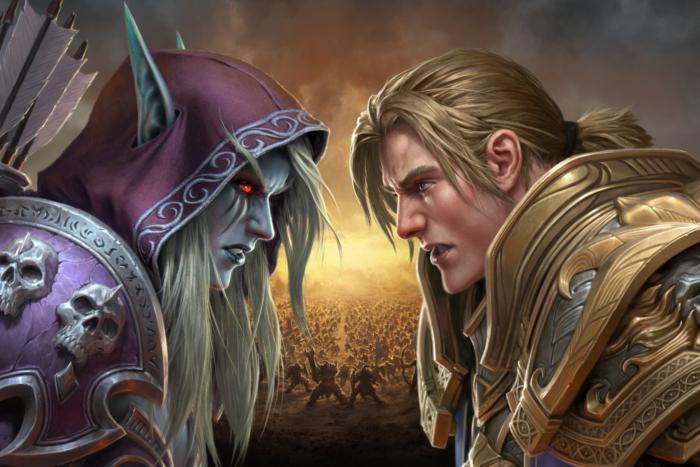 SuperData is the worlds leading provider of digital games intelligence, providing in-depth breakdowns each and every month on topics such as the top-grossing titles in the digital games market. For the month of August, SuperData has compiled this listing of the most popular titles across three separate categories: PC games, console games, and mobile games.

Before checking out the results, here are some takeaways from SuperData concerning the growth of digital game sales in August. According to the data, consumers spent 7% more money this year than last when it comes to digital gaming with a global total of $8.47 billion. The two big games that were the main reason for this growth just happen to be Fortnite: Battle Royale and World of Warcraft. And speaking of World of Warcraft, the PC game released its seventh expansion pack this past month, Battle of Azeroth, putting the subscriber count at its highest point since 2014 here in the west.

You can check out the full breakdown of the digital games market sales from SuperData right here.