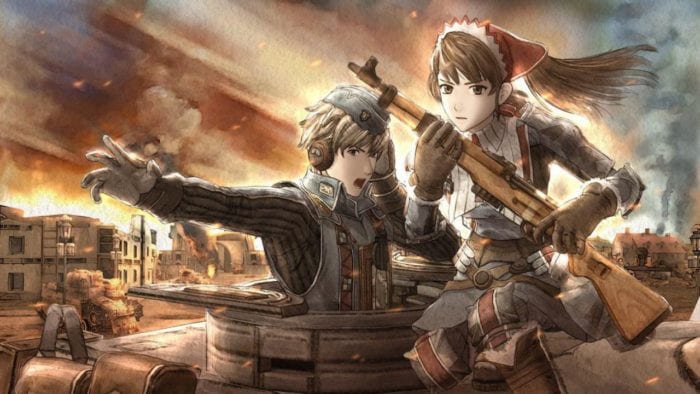 During their panel today at PAX West, Sega announced that the original Valkyria Chronicles will be making its way to Nintendo Switch on Oct. 16. That’s just a few weeks after Valkyria Chronicles 4 hits the system on Sept. 25. Considering the two games are take place in the same time period, storywise, it’s the perfect chance for Switch owners to jump on board with the series.

Sega is clearly pushing that idea, as anyone that owns Valkyria Chronicles 4 can even get 25 percent off of the $19.99 price of Valkyria Chronicles. Currently the game will only see a digital release, and there currently doesn’t seem to be any plans for a physical release.

The original game follows the story of Welking Gunther and his fellow members of the Gallian Militia, as they try to fight off the overwhelming might of the Autocratic East Europan Imperial Alliance’s invasion. Meanwhile, four takes place during the same time period and follows Claude Wallace, commander of Squad E in the Atlantic Federation, as they lead an last ditch effort operation to capture the Empire’s capital.