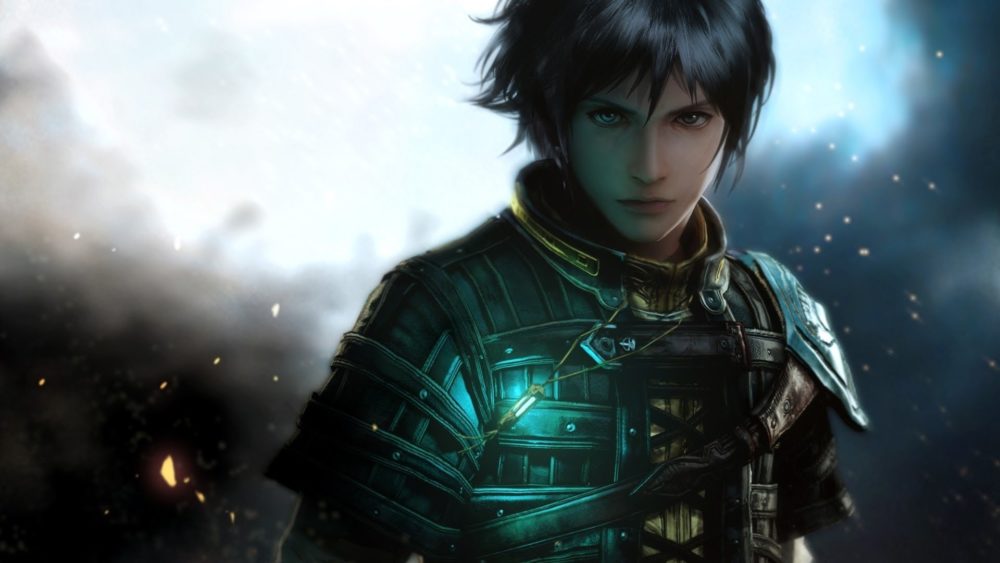 In a rather surprising twist of events, Square Enix has just announced that they’ll be releasing The Last Remnant Remastered for PS4 this year. The game will be launching on the platform on Dec. 6, but only in Japan for now. There’s no word on whether the game will be coming stateside as well, and you can check out the debut trailer down below.

The Last Remnant is an RPG that was developed and released by Square Enix back in 2009 for Xbox 360 and PC. The game put players in control of protagonist Rush Sykes, who investigates a war caused by beings called Remnants.

We’ll be sure to update you when more info about the release comes our way.