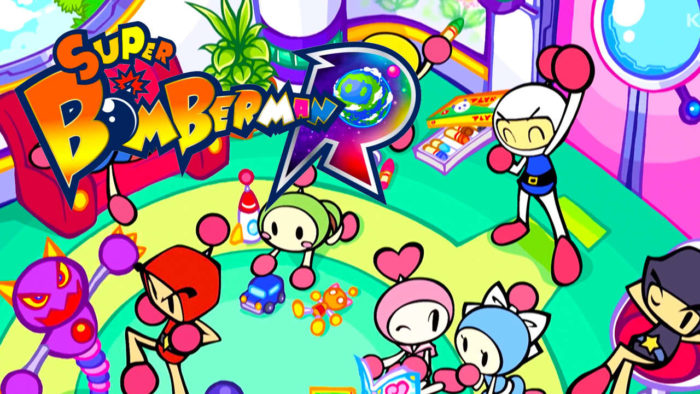 This update is rolling out on every version of the game, but each console, other than Switch, will have an exclusive Bomber character. All consoles will receive the Alucard, Caesar, Mimi, and Upa Bombers of Castlevania, Star Soldier, Pop’n Music, and Bio Miracle Bokutte Upa fame respectively.

In terms of exclusives, the PlayStation 4 will get the Pipo Monkey Bomber from Ape Escape and the Toro Bomber from Doko Demo Issyo, the Xbox One will get the Arbiter Bomber and Grunt Bomber from Halo, and the PC version will have the Atlas Bomber from Portal to play around with.

The new arenas borrow a few aesthetic nods from the Castlevania series, including some Gothic-looking rooftops and music. The few accessory additions include Pop Kun-I from Pop’n Music, a tetrahedron, and a yacht.

The new battle rule includes escorting Balloms to your team stage. A few Battle Time events are on, too, which include double BP and gems when the game is played online during specific windows.

Super Bomberman R released in March of last year to middling reviews, but it’s refreshing to see that Konami is extending support for the title. For more, check out the announcement video, embedded above, presented by Mimi and Nyami, who are a bit too cute for their own good.