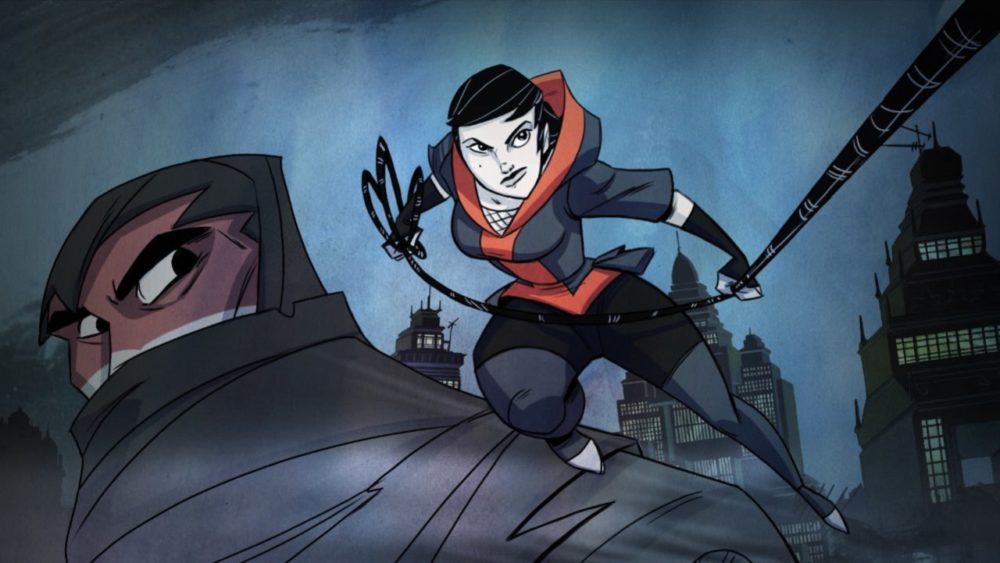 The critically acclaimed 2D stealth-action game, Mark of the Ninja, is getting the remastered treatment, and it looks even better than we remember in a new trailer for the Nintendo Switch version. Better still, the game’s due to launch much sooner than anticipated, at least on Nintendo Switch.

Mark of the Ninja was celebrated as one of the generation’s best stealth games when it originally launched back in 2012. It thrust developer Klei Entertainment into the industry spotlight and it’s fondly remembered to this day. Clearly, Klei Entertainment is keen to expose new audiences to the experience, and sooner than we thought, too. As in, it’s three weeks away compared to what had previously been thought was 12 months… The Remaster had originally been touted as launching in late 2019, but the stated Oct. 9 release date puts it much further forward. We’re still not entirely sure whether all versions of the game are launching on that particular date or if it’s just for Nintendo Switch.

The remastered version of the game boasts improved visuals, audio, cutscenes and effects, but there’s also some more content to sink your teeth into. It includes an additional story level, a new character, additional items, as well as an option to listen to developer commentary

Get your throwing stars and smoke bombs ready! Mark of the Ninja Remastered is sliding out of the shadows and onto #NintendoSwitch on 10/9. pic.twitter.com/Q2ObknKM7Z