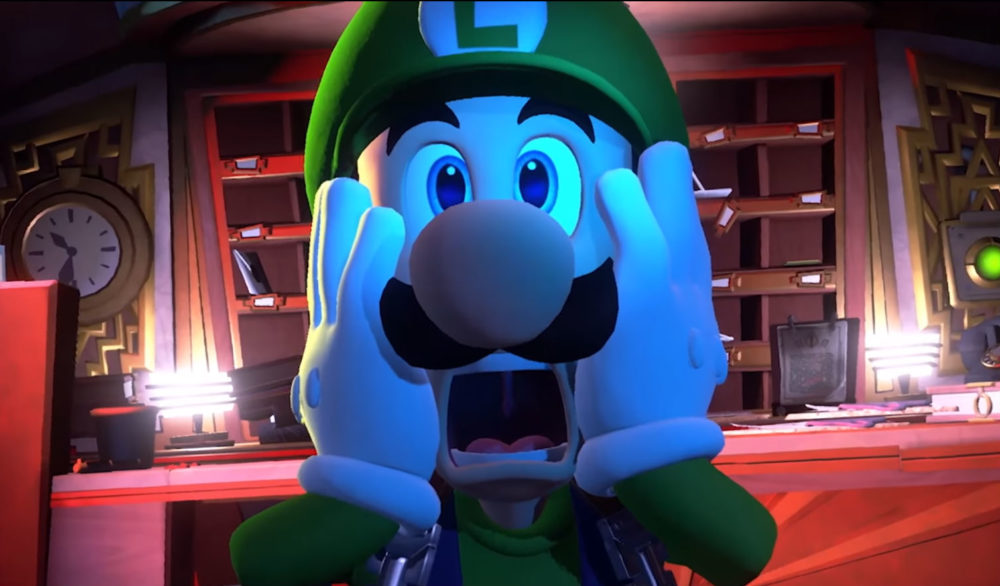 Nintendo’s latest Direct has started off with a huge announcement, revealing that Luigi’s Mansion 3 is currently in development for the Nintendo Switch. While the video was brief, it shows off a timid Luigi firing up his vacuum to fight an all-new hoard of ghosts and goolies.

The original Luigi’s Mansion debuted for GameCube back in 2001, featuring unique gameplay compared to any of the other game in the Mario franchise. In it, players control Luigi as he fearfully walks through a ghost-filled mansion with, attempting to suck up enemies with his Poltergust 3000.

At the moment, very little information is available for the next title in the series Luigi’s Mansion series. Nintendo has yet to even decide on a title, prefacing Luigi’s Mansion 3 is just a working title. According to Shinya Takahashi, General Manager of the Entertainment Planning & Development Division for Nintendo, the company will unveil more information regarding Luigi’s Mansion 3 in due time. For now, all we know is that it will be released for the Nintendo Switch at some point in 2019.