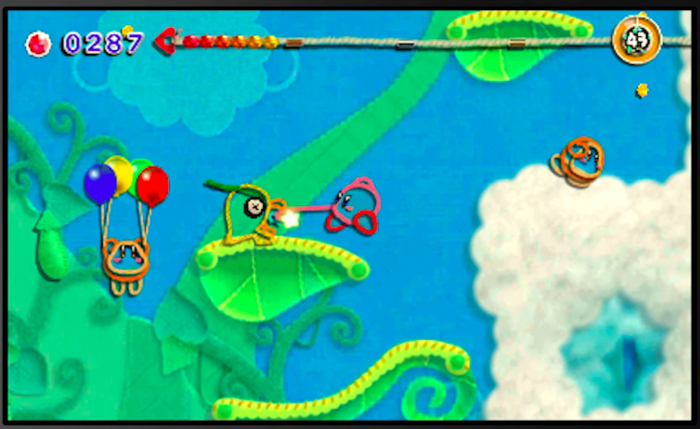 Nintendo has announced during today’s Nintendo Direct that Kirby’s Extra Epic Yarn will be coming to the Nintendo 3DS in 2019 with some added features. The 2010 platformer that originally released on the Nintendo Wii stars our favorite little pink puffball, Kirby, who ends up in a yarn-themed world called Patch Land.

Every single stage from the Wii version of Kirby’s Epic Yarn will be making a return in this upgraded port as well as some new abilities that allow you to make big balls of yarn to throw at enemies and attract nearby jewels when used. A new game mode called Devilish Mode that has you playing through the stages but all while being chased by a speed demon that is trying to stop you in your tracks.

New minigames are also being added to Kirby’s Extra Epic Yarn that allows you to play as series favorites, King Dedede and Metaknight, in some interesting challenges that were not present in the original version.

Kirby’s Extra Epic Yarn launches exclusively for the Nintendo 3DS in 2019 and will surely be a blast for those who missed out on the cutest game to come to the Nintendo Wii.

During the Nintendo Direct, many more games were announced and you can read all about them here at Twinfinite.