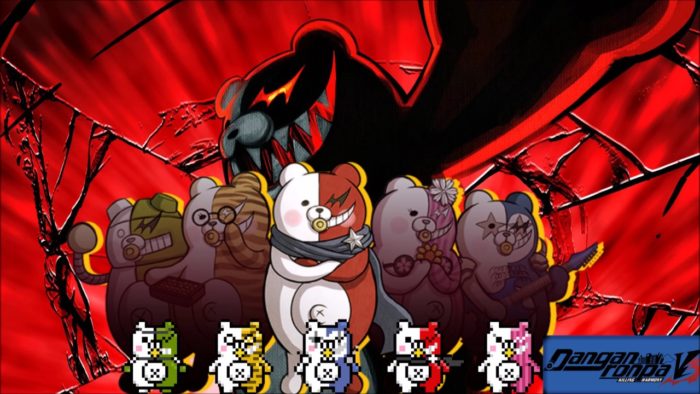 Kazutaka Kodaka, the creator of the Danganronpa series, has revealed he’s started a new venture with the formation of a new game development company, and he’s joined by several talented individuals.

Alongside six other Japanese developers, Kodaka has started up Too Kyo Games, a studio dedicated to the creation of both globally recognized titles and smaller indie offerings. Alongside Kodaka, notable names such as Kotaro Uchikoshi, a writer and director for the Zero Escape series; Rui Komatsuzaki, a concept artist for the Danganronpa series; and Masafumi Takada, a longtime composer within the industry, will make up the new company.

Few firm details have been revealed about the company’s first titles, but what has been said is that there are four titles in development. One is a “shocking” action adventure game, while another is a cyberpunk title being made alongside Spike Chunsoft, the developers of the Zero Escape and Pokémon Mystery Dungeon franchises.

Kodaka also gave a statement as to the ambition of their projects.

“The object of this company is to do something new, which is the creation of a new IP commonly known all over the world and in a future we will make indie games by ourselves,” Kodaka said. “This new company enables us to move freely towards the goal.”

Stay tuned to Twinfinite.net for all the latest on Too Kyo Games when it becomes available.