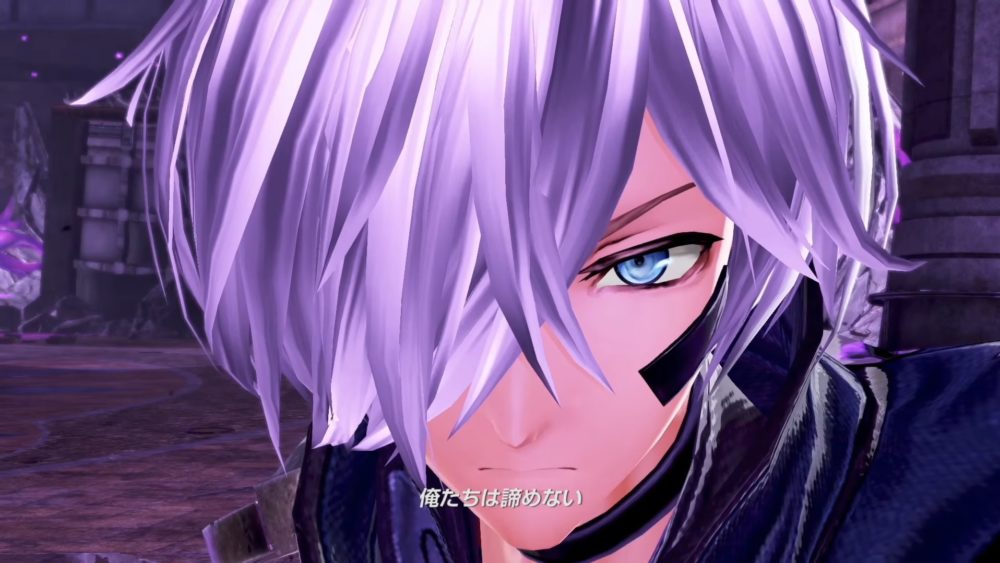 God Eater 3 has finally gotten a release date in Japan alongside a brand new trailer at TGS 2018. The latest clip shows off a bit more of the story, along with the many characters that players will meet on their journey. That said, fans in Japan can expect to get their hands on the third game later this year on Dec. 13, 2018. That said, Bandai Namco have yet to reveal the Western release date, so fans will just have to keep waiting for further updates.

The latest entry in the series lets players create their very own character who joins the fight for the survival of human-kind. God Eater 3 will be the first game in the hunting series to feature dual wielding, aiming to mix things up with some possible new combos during combat. Here’s the official description of God Eater 3:

You can check out the God Eater 3 TGS 2018 trailer below to learn more about the game: