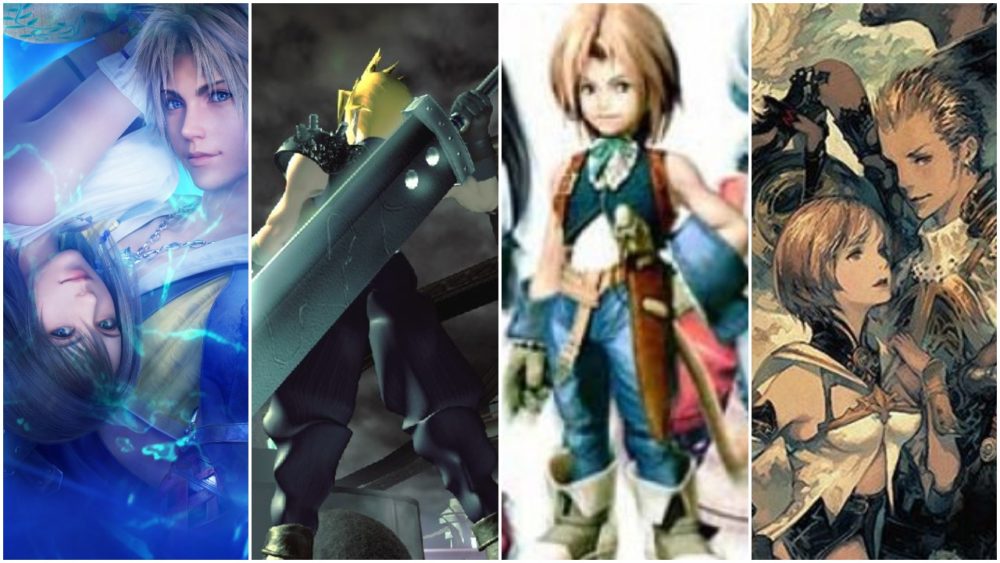 Notable releases from this bunch are X | X-2 HD Remaster and XII: The Zodiac Age, which are enhanced versions of the original titles on the PlayStation 2. Changes in these versions can range from new remixed tracks to game balance changes, so you’ll definitely want to check them out. VII and IX, however, are ports from the original PlayStation versions.

Overall, the announcements here are huge news for Xbox One users. Microsoft’s consoles have never been too acquainted with the Final Fantasy series, despite the big legacy behind these games. Square Enix has only shown commitment to developing Xbox versions of their games in more recent titles, with the launch of FFXIII in 2009 and FFXV in 2016.