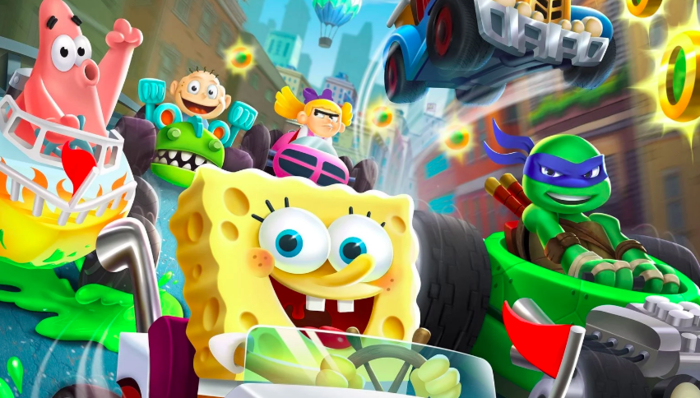 Your favorite cartoons from old-school Nickelodeon are joining forces to race together across a variety of 24 themed tracks in Nickelodeon Kart Racers, which is scheduled to release later this year. The development team behind this crossover, GameMill Entertainment, has released the debut trailer for the game which shows off SpongeBob SquarePants, Patrick Star, Arnold, Tommy Pickles, and all of the other characters that you know and love racing down tracks of memories past. You can watch the trailer below (via Gematsu):

Looking at the trailer, you can probably tell that his kart racer isn’t the cleanest looking game out there and it’s fine if you ask us. This is meant to evoke nostalgia for the 90s kids who own one of these gaming consoles and may be interested in a simple kart racer such as this one that’s full of their favorite characters. GameMill Entertainment, the team behind the game, isn’t known for the development of any well-known or positively reviewed titles since the team’s inception, but maybe Nickelodeon Kart Racers will end up being a success –only time will tell.

Nickelodeon Kart Racers is due for release on Oct 23 for Nintendo Switch, Xbox One, and PS4.