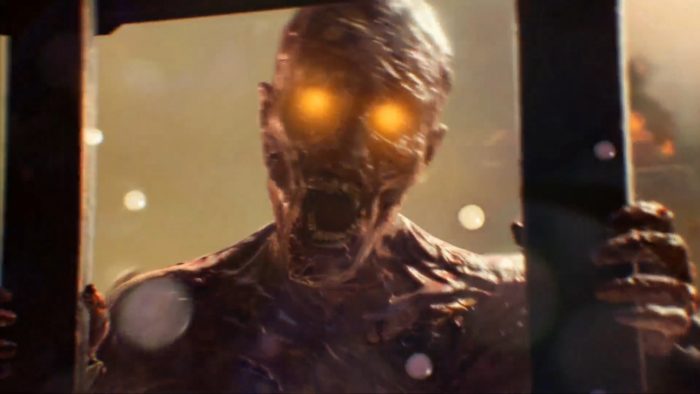 In case you didn’t know, the Call of Duty: Black Ops 4 Blackout beta (try saying that five times fast) for the PlayStation 4 is well under way, and it’s basically the game’s battle royale mode but with zombies. And, like any game or mode in beta, it is crawling with bugs, and not the arthropod kind. The beta has helped developer Treyarch zero in on potentially troubling issues with the Blackout mode, all thanks to the eagle-eyes of players.

Earlier today, Treyarch released a post on the Black Ops 4 subreddit that thanked gamers for their feedback, gave an update on the state of the beta, and included several patch notes. The first problem addressed in the post is Level 3 armor. A glitch rendered it immune to explosive damage, basically giving players the equivalent of a suit made out of PUBG-brand frying pans. Not only did Treyarch nerf the armor to make it less explosion-proof (and common), the studio also decided to reevaluate Level 2 armor, just as a precaution.

Treyarch also modified a sniper rifle in the Black Ops 4 beta. Apparently, players can aim a little too quickly with the Koshka sniper rifle, so the company slowed it down. And, as with the armor, this fix convinced Treyarch to put its sights, pun intended, on the Vapr thanks to its popularity. However, weapons and armor weren’t the only items on Treyarch’s to-fix list. The system in charge of distributing items throughout the game world was balanced; players can now pick up items faster, and the Quick Equip menu automatically closes after 5 seconds of non-interaction.

Equipment wasn’t the only point of concern with gamers and Treyarch, though. According to the post, players complained that the Blackout mode’s zombies had extra-stretchy arms. No, not literally, but the zombies could attack players from farther away than intended. While Treyarch doesn’t have a fix for that just yet, it promises a patch is underway. Moreover, gamers can’t properly maneuver on ladders, specifically they can’t back down ladders. While the developers are working on this admittedly hilarious issue, the fix probably won’t be released in the beta. Likewise, Treyarch is trying to track down all issues where the game doesn’t credit players for kills, and the studio doesn’t have an ETA on that fix just yet.

These are only a sample of the changes Treyarch has made to the Call of Duty: Black Ops 4 Blackout beta. Gamers can expect more updates as the beta continues, and with luck, the company will have ironed out all of Blackout mode’s bugs in time for the game’s October 12th release. However, since the beta is only available on the PlayStation 4, we have no idea if the Xbox One and PC versions of Call of Duty: Black Ops 4 will be in as good a state on release.