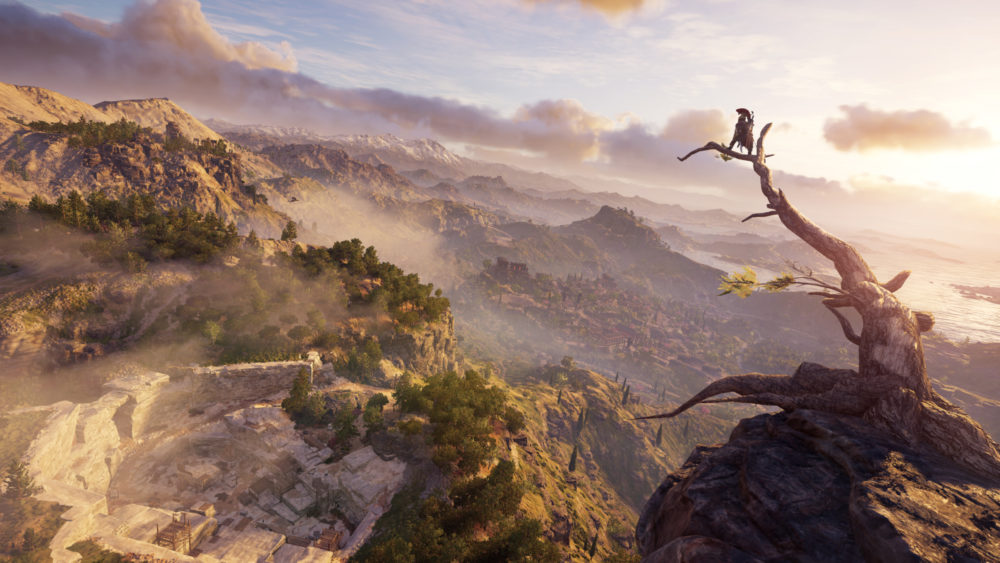 Following in the footsteps of Resident Evil VII, Assassin’s Creed Odyssey is coming to Nintendo Switch in Japan as a title that streams from the cloud.

The cloud version was revealed during the Japanese broadcast of yesterday’s Nintendo Direct and it will be available on Oct.5, the same day as the game comes to other platforms.

The cloud version of Assassin’s Creed Odyssey will also be available in a couple of streaming packages. . Correction: The only way to access the game is to pay￥9072 for a 730 day usage period (Japan).

Due to the inevitable size of Odyssey and its hard-drive space requirements, it comes as no surprise that it isn’t getting a standard release on Switch as of yet.

There was no news on whether the cloud version of Assassin’s Creed Odyssey will make its way to Switch in the West, but we will be sure to update you if it ever does.

If you’re looking for more on Odyssey before it releases in a couple of weeks, you can check out our thoughts on the game after we played it for seven hours last week.

Assassin’s Creed Odyssey will come to PC, Xbox One, and PlayStation 4 on Oct. 5.