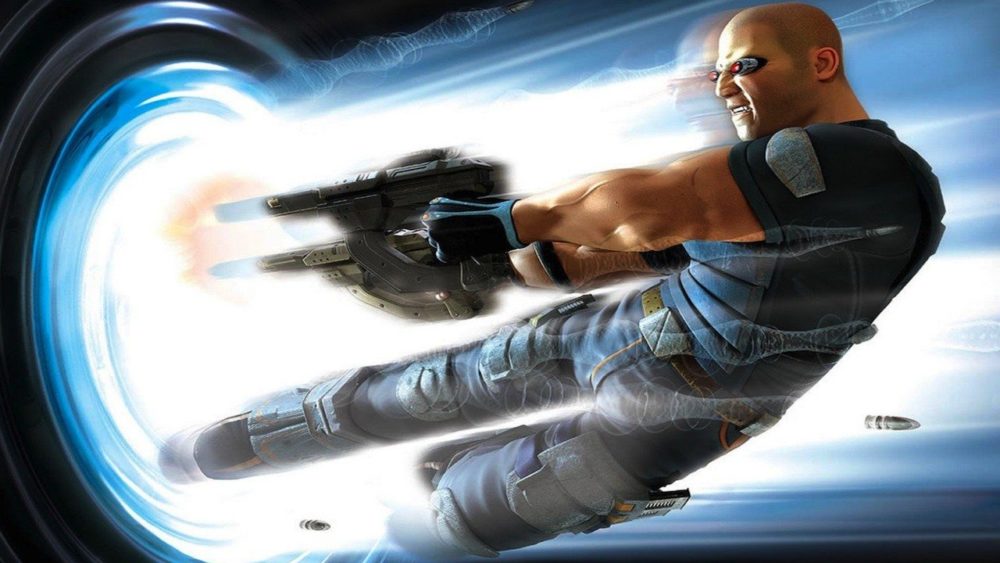 A while back, THQ Nordic announced their acquisition of Koch Media, who had the rights to the IPs for Timesplitters and Second Sight. With that in mind, it’s no surprise that the company has now acquired both of those IPs.

In an announcement made on the company’s official site, they’ve simply stated that they’ve acquired the rights for those games, but nothing else.

‘Timesplitters was largely considered as one of the most influential console games of the early 2000’s. The three game series earned a large and passionate fan base thanks to its unique humour, art style and pop culture references while encouraging customization and modification to give each person their own individual experience. Timesplitters was originally created by the development studio Free Radical Design that later become Deep Silver Dambuster, part of the THQ Nordic group.

In addition to Timesplitters, the IP and the rights to science fiction action-adventure game Second Sight were acquired. Both acquisitions were made through THQ Nordic’s fully owned subsidiary Koch Media GmbH.’

With this announcement, it’s possible that we might see a series revival for either of these IPs soon, but only time will tell. We’ll be sure to keep you updated as more info comes our way.

The Idolmaster: Starlit Season Reveal Event Canceled Due to Coronavirus Emergency
To Top