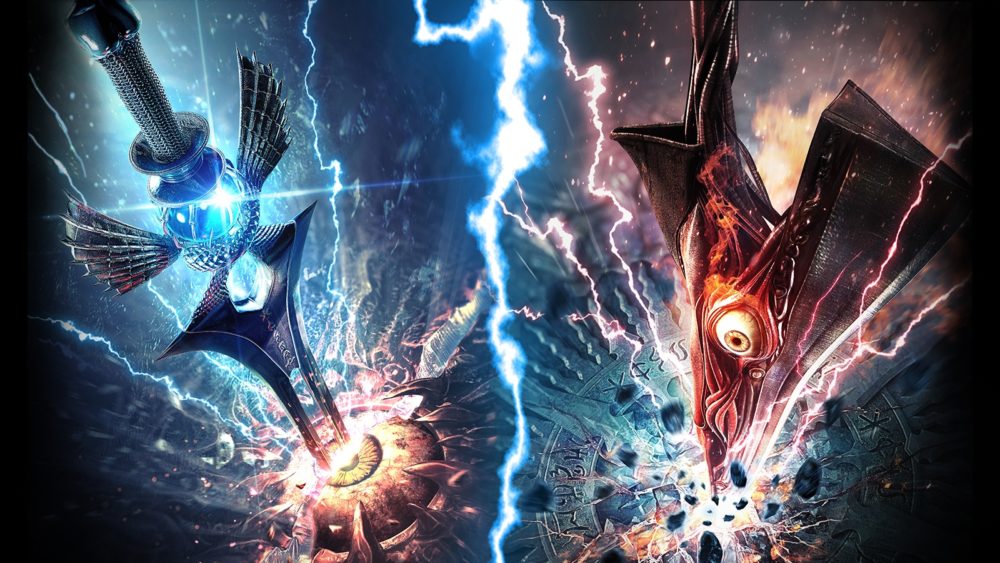 SoulCalibur fans have been itching for any news regarding a possible Nintendo Switch version of SoulCalibur VI ever since the title was revealed last December. While it may not be the exact news enthusiasts were looking for, a recent interview with the game’s producer, Motohiro Okubo, has at least shed light on the possibility of a Switch port.

Okubo spoke with DualShockers in Cologne, Germany earlier this month at Gamescom about the numerous rumors of SoulCalibur VI coming to the Nintendo Switch, shutting down the idea that it was currently in development.

“At the moment there is no development for Switch at all,” Okubo said via a translator. “I understand that the Switch is a very successful hardware, and of course if there is a possibility, then it would be great to do it.”

He went on to say that Bandai Namco and the SoulCalibur VI team are solely focused on the game’s launch this October. What they will do after the initial release isn’t set in stone though, as Okubo stated they would look into the possibilities of a Nintendo Switch port following the fighting game’s first launch.