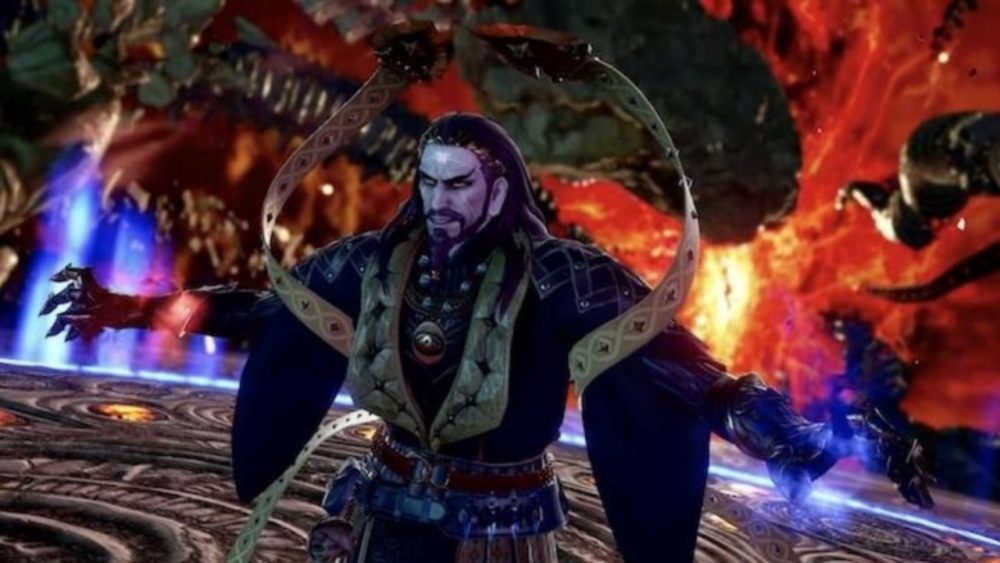 In an interview with DualShockers at Gamescom 2018, Motohiro Okubo, the producer of Soulcalibur VI, revealed some potentially worrying news about the Soulcalibur franchise as a whole.

Okubo did not mince words when asked if Soulcalibur VI could be the last game in the series if it doesn’t do well. He simply replied, “yeah, that’s right.”

It seems that the game may have initially had trouble getting off the ground. According to Okubo, “the first thing is that the IP itself of the SoulCalibur franchise had low expectations from the company. It was actually facing a crisis of maybe disappearing. It took time for me to convince the company.”

Later in the interview, when asked about the latest entry retaining the level of fan service seen in past entries, Okubo goes on to explain, “since the Soulcalibur brand is facing a crisis, we have nothing to lose, so we just decided to do what we want to do.”

Okubo also explains that they’re not going out of their way to make characters look sexy when it comes to character design. When deciding a character’s costume, their focus is on how best they can represent the character. For some characters, they use less fabric, which makes them sexier as a result.

If you want to check out more of the interview, head on over to the DualShockers website.

In less depressing news, Namco Bandai has released a trailer for a brand new character. Azwel will be making his Soulcalibur debut in the latest game. You can check out his trailer below.