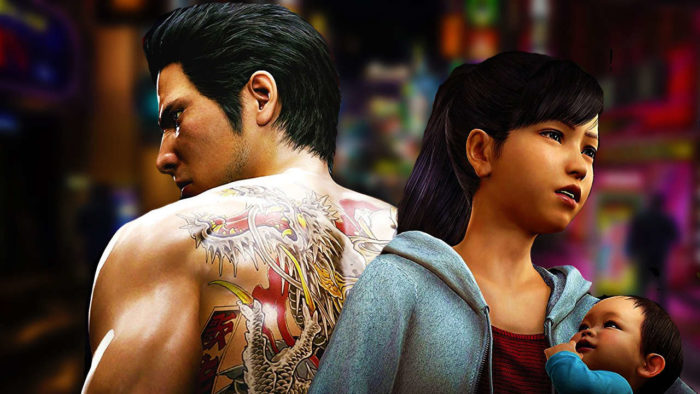 Yakuza 0 may have released on PC yesterday, but Sega isn’t done porting the franchise over to gaming computers. Sure, the remake of the first game, Yakuza Kiwami, will be available soon, but unbeknownst to most gamers, Sega has already decided which entry will be ported to PC next.

One of the biggest gold mines of video game information is financial reports. While they are usually concerned with what has already happened, these reports sometimes provide a few nuggets of what’s to come, specifically what game publishers will release next and when. Once every blue moon, a financial report mentions a title that has yet to be publicly announced, and that’s exactly what’s in the financial report published by Sega Sammy Holdings, the company founded as the result of the merger between Sega and pachinko manufacturer Sammy.

While the report is filled with numbers and terms that will confuse anyone who isn’t a financial expert, hidden away on page 10 is the heading “2019/3 Major Titles.” Let’s look at the first game listed as a major title: Yakuza 6: The Song of Life. The release date posted next to it is 2018/4, and the game released worldwide in April of this year, so that makes sense. But here is where things get a little confusing. The platform is listed as “PS4/PC.” But Yakuza 6 is supposed to be a PS4 exclusive. If i’m reading the report correctly, the game will come to PC next year in March. Oh, and apparently Persona 3: Dancing in Moon Night and Persona 5: Dancing in Starlight will also release worldwide for the PS4 and Vita in March of 2019.

While the financial report is not a hoax, Sega has yet to officially announce the PC port of Yakuza 6, so we don’t know if the date listed is set in stone or if it’s just a projection. But, if Yakuza 6 releases on PC this March, odds are good it will feature the same uncapped framerates and 4K resolutions as Yakuza 0.