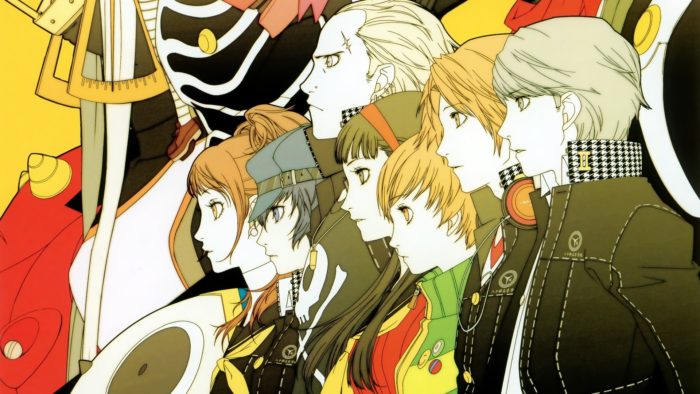 The NPD group has released info on the top 10 best-selling PS Vita games for the month of July in the U.S., and titles such as Persona 4 Golden, God of War Collection, and a strange visual novel by the name of Muv-Luv Alternative continue to dominate the charts.

This breakdown of sales comes from Mat Piscatella, a member of the NPD group, who posted the data onto his Twitter. Note that this top 10 list is based on dollar sales and not on units sold:

Seeing titles like Persona 4 and Minecraft on this list is not very surprising considering the recent boom of the Persona franchise with Persona 5’s successful launch. Minecraft also sells like hotcakes on pretty much every platform that it’s been released on, and with the portable nature of the Vita, we can see why players would opt in for this version of the sandbox video game.

What’s your guys’ take on the best-selling Vita games of last month? Did you happen to purchase any of these titles recently? Let us know down below!