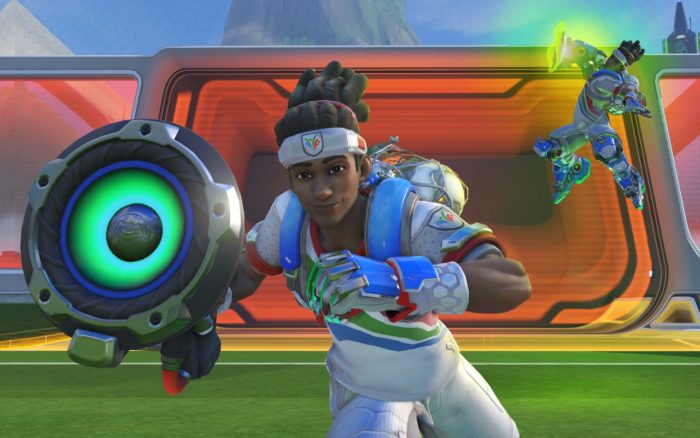 Summer Games 2018 has officially gone live in Overwatch, bringing a host of new cosmetic items, costumes, and the return of the fan-favorite brawl Lucioball. You can take a look at a new trailer for the Summer Games 2018 down below.

There are a ton of new cosmetic items available with the event, as well as exclusives used in the past, which you can obtain through the Summer Games Loot Boxes. Here’s a full overview of what you can nab via Blizzard.

The biggest feature coming with the Summer Games, of course, is the return of the 3vs3 sport Lucioball. There’s a brand new stage for Overwatch players to play on. Here’s an overview of the mode, once again via Blizzard.

The Overwatch Summer Games 2018 will run from now until August 31, so you have plenty of time to get in there and have some fun. Make sure to stay tuned with Twinfinite for even more info on the event, costumes, and everything else related to Overwatch.