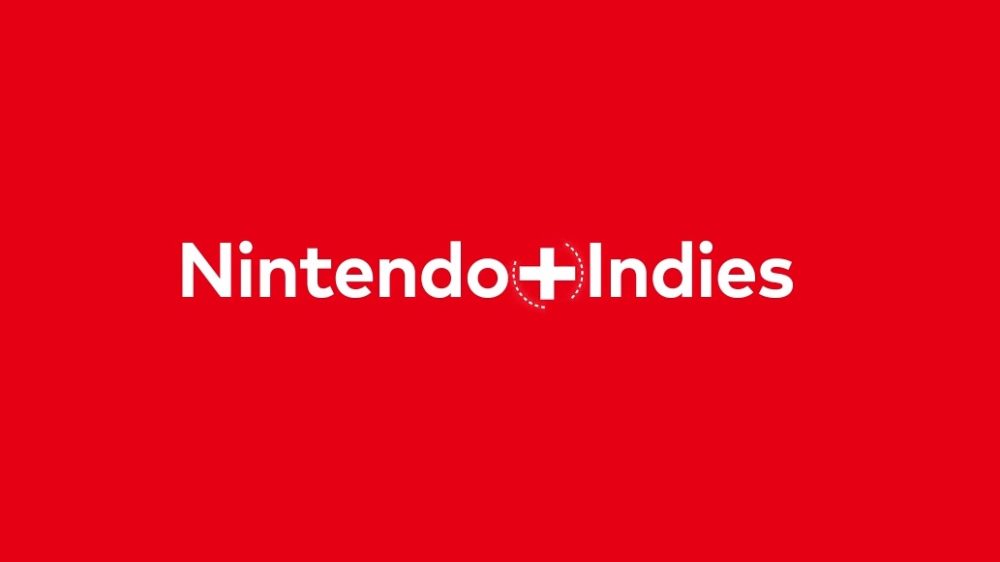 At approximately 8 AM EST this morning, Nintendo UK dropped a new Nindie (Nintendo + Indie) presentation to coincide with Gamescom. Included in the presentation was new looks at over 15 Nindie games, whether they were reveals of new titles or updates on previously seen games. The presentation focused on titles releasing through the end of 2018 and early 2019. At the time of writing, dates are only available for Europe; Nintendo of America has not uploaded a version of the Nindie presentation to their channel, so not all games can be confirmed with worldwide release dates at this time. Here’s what was shown:

You can check out Nintendo’s own highlight reel from the direct below: