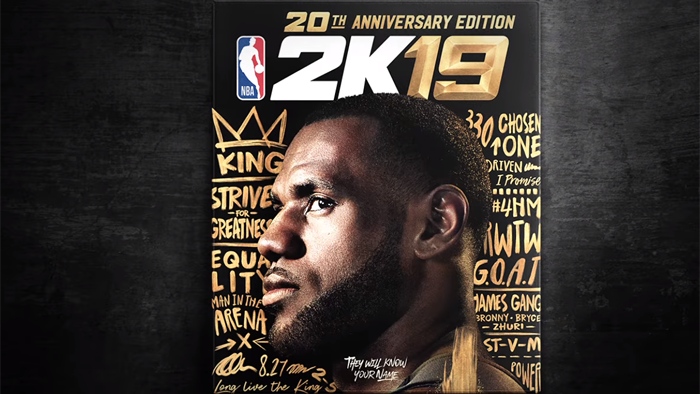 2K has recently announced that its narrative-driven franchise mode story will make a return in NBA 2K19, and it will continue the dramatic narrative of NBA 2K18’s MyGM: The Next Chapter.

Senior producer Erick Boenisch announced that NBA 2K19’s MyGM: The Saga Continues is a “loose continuation” of NBA 2K18’s The Next Chapter, which featured a tale filled with internal management conflicts and creative coercions. It will also bring back familiar faces from MyGM: The Next Chapter, such as Bob Sanderson and Andrew Sanderson.

Boenisch also teased more interaction this time around with the story and characters. “One of my favorite aspects of NBA 2K19’s MyGM: The Saga Continues is how much you get to interact with the story and the characters this year. Easily my favorite scene in the narrative, you will find yourself conducting a full on investigation, while interacting in full back-and-forths with a number of characters, simultaneously.”

Unlike last year, NBA 2K19 will allow players to experience either the traditional MyGM game mode or the narrative-driven MyGM. This is great news for players who simply want to enjoy managing their team without facing dramatic storytelling elements.

For those unaware, NBA 2K18 first introduced a story-driven franchise mode narrative with MyGM: The Next Chapter, placing players in the shoes of an NBA star who met a career-ending injury. In our review of NBA 2K18, we found the MyGM story mode as an interesting addition “that is in dire need of refinements,” as it was marred by poor story execution and awkward character animations.