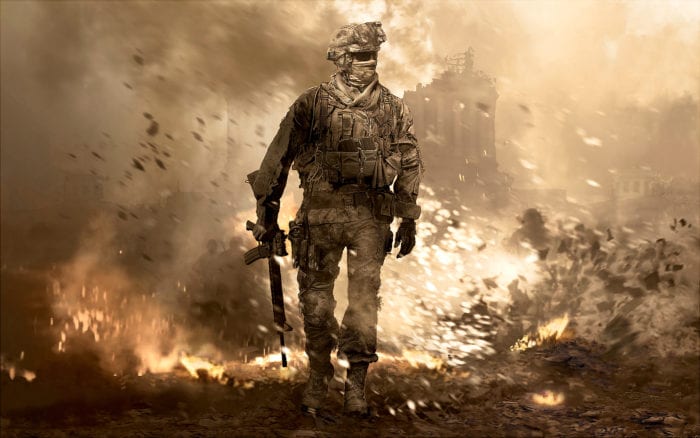 The only Xbox 360 games in the franchise to not make the program are Call of Duty Classic, an HD version of the original Call of Duty released for Xbox Live Arcade, and Call of Duty: Black Ops III, which launched for both Microsoft consoles in 2015.

Those who have held onto the disc only need to put in the console and install it. Modern Warfare 2 is also available for digital download, and both the game and its two DLC map packs are currently 25% and 35% off, respectively, for Xbox Live Gold members.