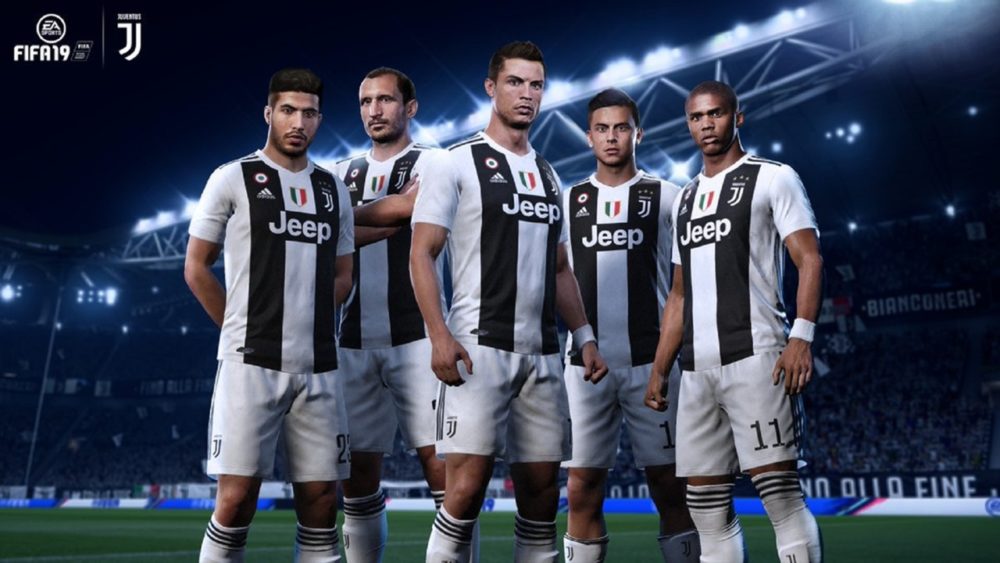 EA Sports has revealed the 29 tracks that will be making up the FIFA 19 soundtrack, and it is being headlined by the likes of Childish Gambino and Gorillaz.

Every year, FIFA fans await the soundtrack reveal, because the music discovery possibilities are a huge part of every game. Most fans of the series will have tracks that define certain years’ games, such as The Ceasers – Jerk It Out, which featured on FIFA 2004.

For FIFA 19, EA Sports’ aim was to “deliver a truly international soundtrack that reflects the World’s Game,” and it will feature tracks from superstars like Childish Gambino, Gorillaz, Logic, Jacob Banks, Crystal Fighters, and supergroup LSD (Labrinth, Sia & Diplo). You can check out the full soundtrack on EA’s website, and listen to all the tracks via a Spotify playlist.

It was also confirmed that the conclusion of Alex Hunter’s story, the finale of The Journey, will have an original score by Hans Zimmer (The Lion King, Gladiator, The Dark Knight Trilogy) and Lorne Balfe (Pacific Rim Uprising, Mission: Impossible – Fallout). If it’s anything like Zimmer’s movie score, it’s sure to be epic and emotional.

FIFA 19 will release on Sept. 28, but you can play it early via EA Access or the Ultimate/Champions editions.