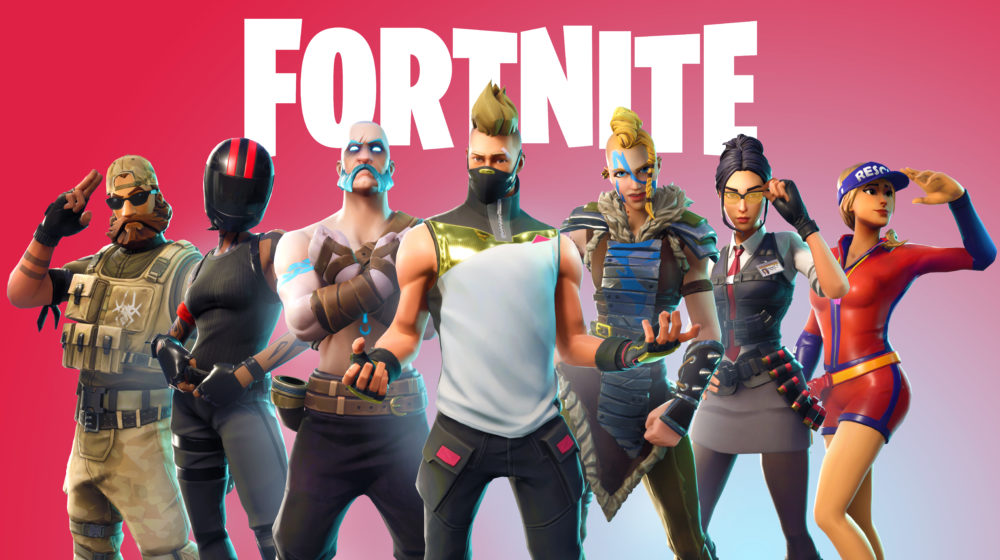 Epic Games has provided patch notes for the latest update to Fortnite, detailing its new content as well as refinements and solutions to known issues in spades.

Posted to the developer’s official site, the V. 5.30 patch notes detail many changes and additions coming to the game ranging from quality of life enhancements to addressed glitches and bugs. While some are cosmetic fixes for glitches like smoke being too thick or a weapon’s fire animation continuing while it was inactive, others resolve UI and gameplay glitches such as queued-up item construction commands disappearing or auto-run failing to activate.

In addition, the patch comes with the addition of a new weapon and class improvements for the title’s two gameplay modes. In Save the World mode, players will now have access to the Bundlebuss assault rifle, a multi-barrel flintlock weapon, and defenders now consume 33 percent less ammunition and weapon durability. In Battle Royale mode, players can now return to the Risky Reels location and view the winning cinematic from the Blockbuster contest during Battle Royale matches, courtesy of contest winner jafnthony.

A full list of the new additions and patch fixes can be viewed down below:

Save the World Mode

Fortnite is currently available on PlayStation 4, Xbox One, PC and mobile. For more on the game, check out the current discourse on where a top player stands on the lack of PS4 cross-play.