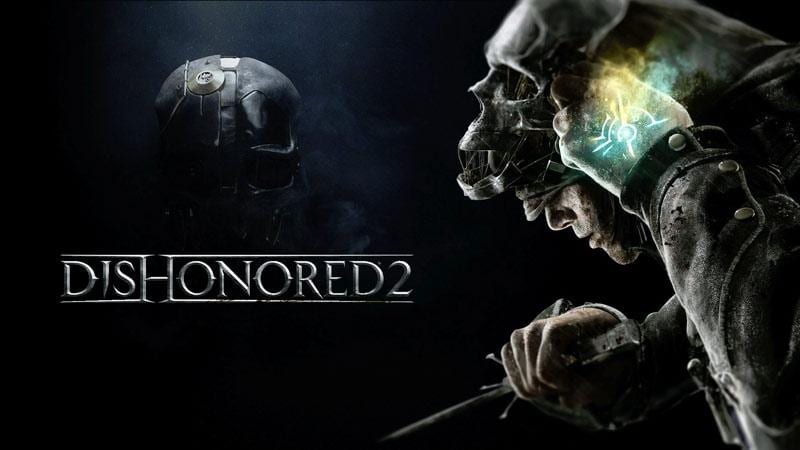 In a recent interview, Arkane Studios lead designer Ricardo Bare told VG247 that the Dishonored series has been laid to rest for the foreseeable future, and when asked about possible future projects, he suggested the development team would incorporating multiplayer components into its design.

“I can’t say definitively what might happen down the road, anything could happen, but [Dishonored] is resting for now,” Bare told VG247. “As far as pure immersive sims go, I don’t know if we’re going to continue to make like carbon copy – this qualifies as an immersive sim and it’s the only thing we’re ever going to make.”

He went on to explain that though the core values important to Arkane Studios —immersive worlds, first-person perspective, sandbox design, and environmental storytelling— aren’t likely to change, what might be incorporated into future projects is a multiplayer component.

“Being able to incorporate more online sharing or multiplayer type stuff, we totally might do that. It’s interesting because, for a while, there was this push with a bunch of big publishers to force teams to include multiplayer modes. I feel this was super destructive because you end up with a team that’s made a really compelling single-player game, but they were forced to tack on this deathmatch mode or whatever.”

Arkane Studios is a studio well-known for its immersive sims —most recently, the critically acclaimed Dishonored franchise. With the DLC expansion for Dishonored 2, Death of the Outsider, the narrative of the series is complete, and that has perhaps prompted Arkane to look at potentially exploring the possibility of a new IP moving forward.

Although that’s likely not the only factor influencing a change in direction. It’s no great secret that Dishonored 2 didn’t sell particularly well, either at retail or according to a recent steam leak. It should also be noted that Dishonored 2 isn’t the only single-player experience published by Bethesda to record underwhelming commercial performance this generation.