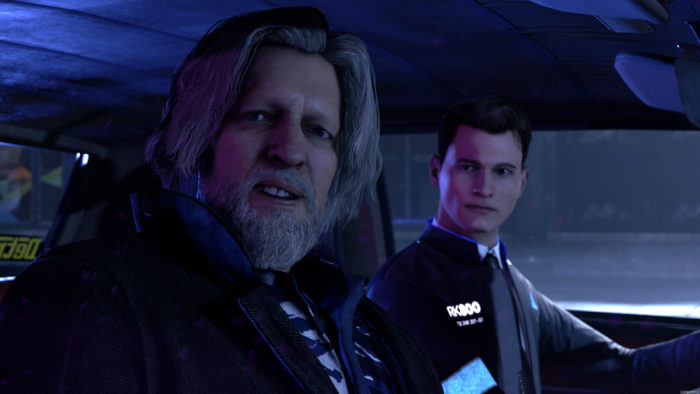 The excellent adventure game Detroit: Become Human from Quantic Dream has proven to be the developer’s most successful endeavor yet, as the official Detroit: Become Human Twitter account has confirmed that the game has now sold over 1.5 million copies worldwide since releasing back in May 2018. It’s totaled about 20 million hours of play time, at that. That’s a lot of folks joining in on the android revolution.

The game, whose plot revolves around three central android characters, Kara, Connor, and Markus, represents the most engaging and mature plot for the developer yet, and a wide variety of different actions and locations to explore while the world slowly comes to terms with androids who are freeing themselves from the bonds of servitude and looking to start over as they gain sentience.

Our review of Detroit: Become Human awarded the game a 4.5 out of 5, with our own Yami stating “In any case, I don’t know why exactly Quantic Dream finally made a game I loved (as in, why it took them so long), but as a fan of Until Dawn and The Walking Dead, I’m glad I can actually add a third game to my favorites for this genre.”

It’s certainly an engaging narrative, to say the least. This is an impressive milestone for the game, so hopefully it will mean we’ve got more on the way from Quantic Dream in the future. Have you played Detroit: Become Human? Did you enjoy it? Let us know in the comments below!