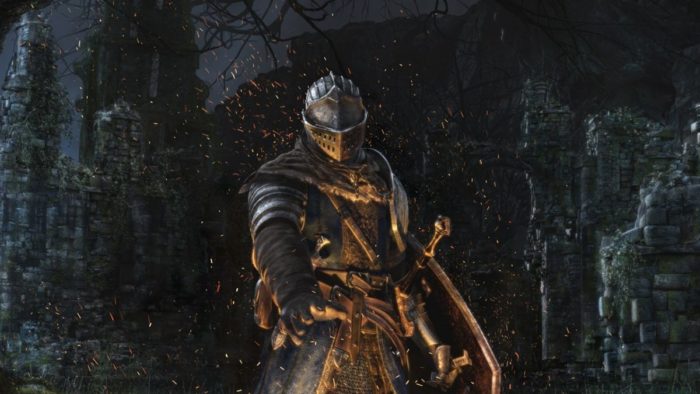 Dark Souls Remastered finally has a release date on Nintendo Switch, as Bandai Namco announced the game and the Solaire of Astora amiibo will be available on Oct. 19, 2018. Despite releasing on other systems on May 28, the Switch version was delayed from the initial release, so at least fans have a date to look forward to now.

Bandai Namco also announced that there will be a network test on Switch sometime before release, although an exact date was not announced. The Solaire of Astora amiibo will let you immediately unlock the “Praise the Sun” gesture, although it can be unlocked through normal means later in the game. The figure is a GameStop exclusive, and sadly at the time of writing is out of stock online.

Dark Souls Remastered brings a host of small changes to the game, along with an overhaul to the overall graphics and online systems. We gave the remaster a 4.5/5 in our review and found that it’s a welcome entry for both longtime fans and newcomers. The Nintendo Switch version of the Dark Souls Remastered seems to retain all the changes brought with other versions, and the official Japanese site for the game says it will target 1080p in docked mode, and 720p in handheld. Of course, we’ll have to wait until closer to release to see if there’s really any significant changes.

Dark Souls Remastered is currently available for PlayStation 4 and Xbox One, and will hit Nintendo Switch on Oct. 19. For even more Souls content, make sure to take a look at our list of every upcoming Souls-like game that fans should watch out for.