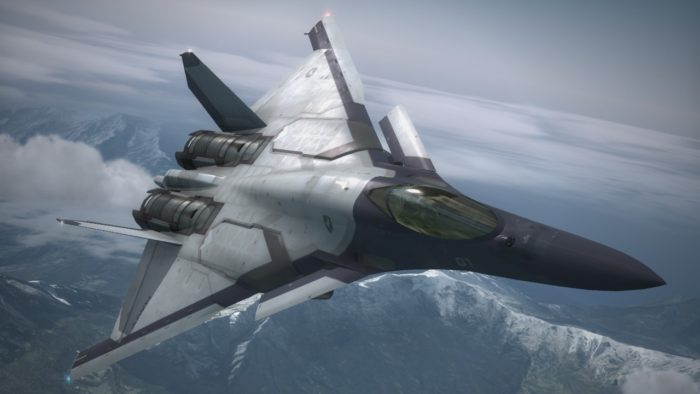 Since Bandai Namco revealed that Ace Combat 7: Skies Unknown will offer content for PlayStation VR owners, interested gamers have been wondering how many VR missions it will have. Well, if you’re looking forward to experience a sizable amount of content for Ace Combat 7 in PSVR, you might be disappointed as the game will only offer a few hours worth of VR gameplay.

During Gamescom 2018, a Bandai Namco representative confirmed that Ace Combat 7’s VR content will only include 5 missions with an estimated three hours total length. This means that each VR mission might last around 20 to 30 minutes each. In comparison, the game’s traditional flatscreen content will include a total of 21 missions.

While three hours is arguably short, this is far longer and more substantial than most PSVR experiences included in triple-A flight games. For example, Star Wars Battlefront’s X-Wing VR mission only has 20 minutes of game time, while the free Call of Duty: Jackal Assault VR only has a brief 5 minute length.

As previously confirmed by Bandai Namco, Ace Combat 7’s VR content is completely separate from the game’s story campaign. This was done because the team wanted to focus on immersion for VR without breaking the first-person perspective, while the main campaign has a more cinematic approach.

After numerous delays, the arcade flight sim Ace Combat 7: Skies Unknown will finally launch on Jan. 18, 2019 for PC, PlayStation 4, and Xbox One