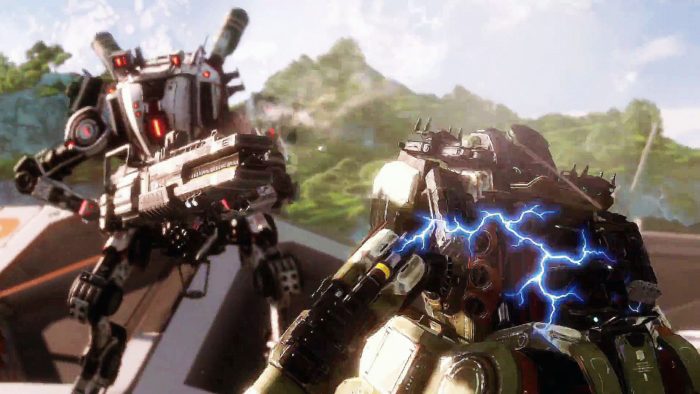 Previously, EA and Nexon had teamed up to work on the then-upcoming Titanfall Online, a free-to-play version of the popular shooter, which was meant for the Asian market. Unfortunately, it’s since been canceled, as part of a mutual agreement between Nexon and EA. According to Game Focus, development had taken over three years, and unfortunately first reactions from testers wasn’t positive. In the end, however, it appears the game was canned because of the changing nature of the online gaming market.

According to a Nexon rep, “It is true that Nexon and EA have agreed to cancel Titanfall Online under a business decision. “After much deliberation, it was decided that reallocating development resources to another project was better for the company.” So it looks like this project will never get off the ground, but it really seemed as if it might have been too late for it to really flourish at this rate, after all.

It isn’t typical that we see free-to-play versions of popular games like Titanfall here in the west, as evidenced with the free Call of Duty or Halo online iterations previously in development overseas, and the assumed lower quality and free-to-play trappings are likely part of it. It looks like we’ll have to add this one to the pile of canceled projects too, unfortunately.