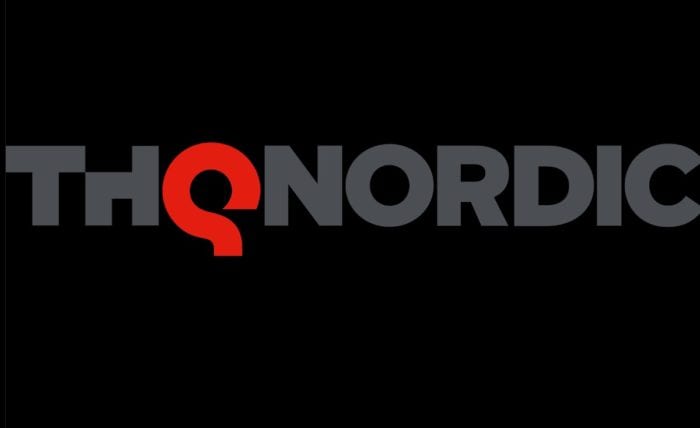 Gamescom 2018, Germany’s premier games convention, is just around the corner. THQ has decided to build the hype early with a little trailer showcasing their lineup for the show. THQ’s biggest title of the fall, Darksiders 3 is set to be their heavy hitter, but THQ has more up their sleeve. Biomutant, THQ’s action-rpg which first debuted at Gamescom 2017 will be making an appearance alongside Fade To Silence, Wreckfest, Generation Zero, and Townsmen VR.

Since the acquisition of THQ by Nordic Games in 2016, THQ Nordic has been steadily increasing its catalog and dipping its toes into a variety of genres. Fade to Silence for instance, is a bleak Survival-RPG set in a frozen hell where you face off not only against creatures that stalk the wilderness, but nature itself. Compare that to the demolition racer Wreckfest for the quirky VR city builder, Townsman VR, and you see a company that is fully willing to take chances on new IP in this industry.

Gamescom has seen its own rise as well over the past decade. The German showcase has not only overshadowed shows like TGS, but has quickly become a rival to E3. Sony, Microsoft and Nintendo have certainly made their presence known, and we expect that trend to continue this year. Gamescom 2018 kicks off on Aug. 21 in Cologne, Germany.