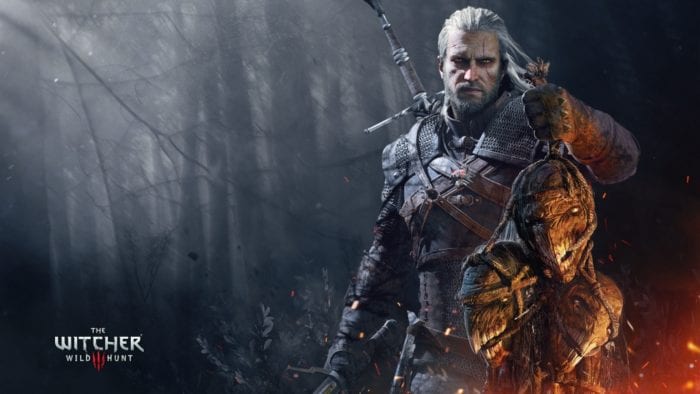 Previously, CD Projekt Red had stated that The Witcher 3 would be the last game to tie up Geralt’s tumultuous story. But that doesn’t mean that it’s the last we’ll see of The Witcher series entirely, though. According to CEO Adam Kiciński during an interview with Bankier.pl, there may be more to come for Witcher fans looking to continue their adventures in that world, and in fact the company could very well be working on a new game in the universe.

It’s been confirmed that the studio is working on a new game in addition to Cyberpunk 2077, but Kiciński didn’t state what it is, nor is the company ready just yet. They want to keep the focus on Cyberpunk 2077 right now, to make sure player attention and resources aren’t diverted at all. He did state that, however, “there will come a time” when the team can chat more about the second project.

However, if the new game is a Witcher game, or if we do see one in the future, the question of “will it be a Witcher 4?” exists. Kiciński had the following to say in that regard:

“The first three Witchers were by definition a trilogy, so we simply could not name the next game The Witcher 4. This does not mean, of course, that we will leave the world of The Witcher, created by us for over a dozen years. The Witcher is one of two franchises on which to build in the future activities of the company. Today, unfortunately, I can not reveal anything more.”

So there’s nothing concrete just yet, but at least we have some sort of idea as to what CD Projekt Red is thinking in terms of the Witcher series. At least it’s possible we could return to that world, right?