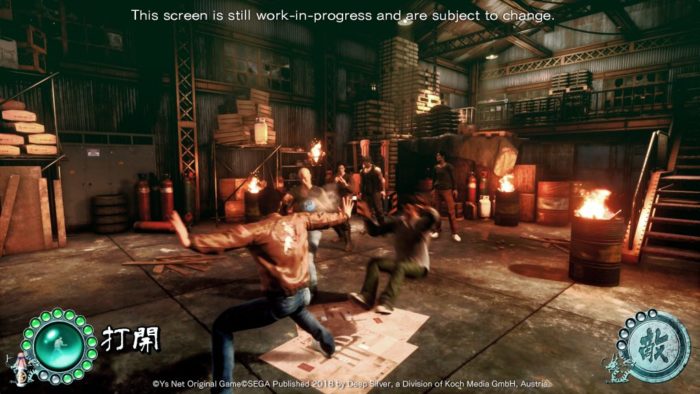 Since the launch of the game’s Kickstarter campaign, Shenmue III has managed to raise $7 million, and with that, they’ve hit a new stretch goal. To celebrate, the developers have announced that the game’s combat system will be expanded to include a new feature called AI battling.

“This control system lets you automatically unleash the perfect technique in response to the opponent’s positioning and distance. R&D for this system is based on Yu Suzuki’s concept for players who are not used to fighting games or for those who want a full immersion battle experience. This battle system is highly compatible with, and will be an extension to the current battle system.”
So far, the game’s development seems to be chugging along nicely, though there’s still no concrete info about when the game will actually be releasing. We’ll be sure to keep you updated as more info on Shenmue III comes our way.
Comments
Continue Reading
Related Topics:shenmue iii, yu suzuki