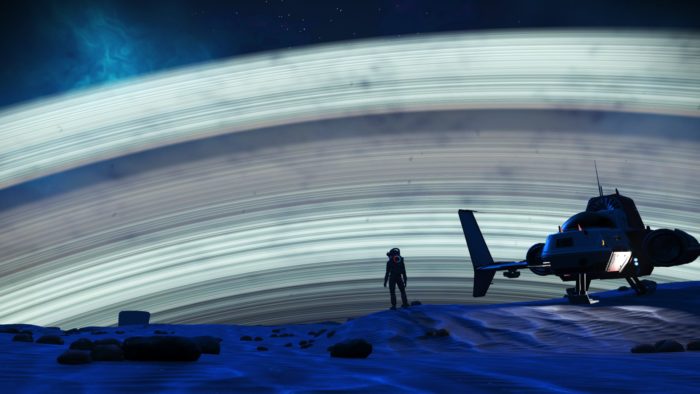 No Man’s Sky NEXT has revived the game in a way that would have seemed impossible a couple of years ago. The original version’s launch was a total dumpster fire on so many fronts. The game was incomplete, even beyond modern standards for incomplete, and fans were incensed over a lack of promised features, which led to death threats being levied against Sean Murray and his team. Finally, the PC version of the game was eventually review bombed on Steam, leading to an overwhelmingly negative review ranking.

Things have changed after NEXT released a few days ago. A host of new features which include a fully-fleshed out multiplayer mode, unfettered base building, improved visuals and new missions and quests have completed reshaped the game. Fans on Steam, have responded and recent reviews of the game are now “very positive” and the overall ranking has been improved to “mixed.” Sean Murray, clearly, is pumped about it.

While it may seem silly to get excited about being “mixed” but considering how low the game was two years ago, having mixed reviews is actually a huge accomplishment. We’ll keep tabs and see if No Man’s Sky is able to dig itself completely out from its former negative reviews grave and get all the way back into positive.