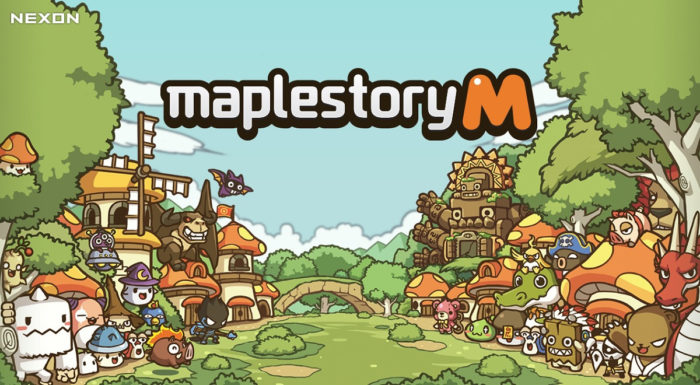 If you remember the classic days of running home after school to hop on one of the most popular side-scrolling MMORPGs of the 2000s, you likely were a MapleStory player. Now, you can take that experience with you on the go as MapleStory M is launching today on iOS and Android devices. It’s finally time to jump back in the world of MapleStory, with a diminutive version of the classic game that you can fit in your pocket.

Today’s global launch will see players flocking to the game, which is an all-new mobile adventure based on the original 2D side-scroller. The franchise will also welcome MapleStory 2 on PC in the future, with 3D graphics to set it apart from the rest of the pack.

MapleStory M lets players head into the Maple World once more with a smattering of characters, monsters, loot hunts, and plenty of raids to take on as well. Of course, there’s still plenty of social elements, just in case you were worried you wouldn’t be able to marry your friends or at the very least take them on in combat.

Interested in trying the game out? It’ll be available for everyone today, so round up your old crew and jump back in again for a new adventure.